Guggenheim fellowship winners receive one-time grants of varying amounts that allow recipients the time and creative freedom to complete their research, books or other projects. The program was established in 1925 by U.S. Sen. Simon Guggenheim and his wife in memory of their son John Simon Guggenheim, who died at age 17 in 1922.

The 2021 fellows were announced Thursday (April 8). They were chosen from nearly 3,000 applicants in the United States and Canada and include 19 scholars from six UC campuses.

Here are the four Berkeley winners: 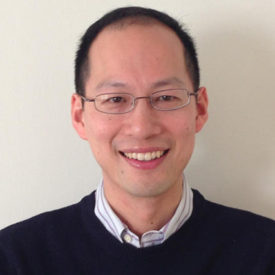 Christopher J. Chang is the Class of 1942 Chair Professor of Chemistry. Chang’s research focuses on metals in biology and energy. He has pursued new concepts in sensing and catalysis that draw from core disciplines of inorganic, organic and biological chemistry. His laboratory team has developed activity-based sensing as a general technology platform for biological applications such as diagnostics, proteomics and drug discovery. The fellowship will support Chang’s current project, The Inorganic Foundations of Life: From Metals to Metal Medicines. 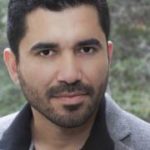 Raúl Coronado, is an associate professor of ethnic studies and an expert in Chicanx/Latinx studies and comparative ethnic studies. His research interests delve into Latinx literary and intellectual history from the colonial period to the 1940s, a topic that “indeed, forces us to rethink the literature of the Americas in a transnational, hemispheric framework.” Coronado won a Guggenheim fellowship in American literature. The grant will support Coronado’s current book project: The Emergence of the Latina/o Self, 1780-1870: Reason, Rights, Publics, Presence. 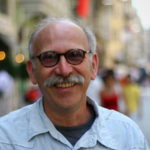 Ken Light, is the Reva and David Logan Professor of Photojournalism and curator of the Center for Photography at UC Berkeley’s Graduate School of Journalism. He is an award-winning photojournalist who has worked as a documentary photographer for over 45 years, focusing on social issues in America. Light’s work has been published in various books, newspapers, magazines, exhibitions and anthologies. His most recent book, Picturing Resistance: Moments and Movements of Social Change from the 1950s to Today, is a photo compilation — of his work and that of other photographers— of historical moments of American protest. 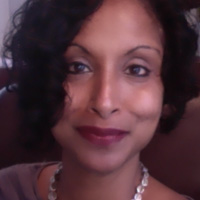 Debarati Sanyal, is a professor of French affiliated with several research-based UC Berkeley programs including the Institute of European Studies, the Program in Critical Theory and the Center for Race and Gender. In 2012, she received the Distinguished Teaching Award, UC Berkeley’s highest recognition for teaching. Sanyal’s research interests include 19th to 21st century French and Francophone literature, Occupation and Holocaust studies, and critical human rights and refugee studies. She is currently completing a book on migrant testimony, aesthetics and resistance in the current European refugee crisis.