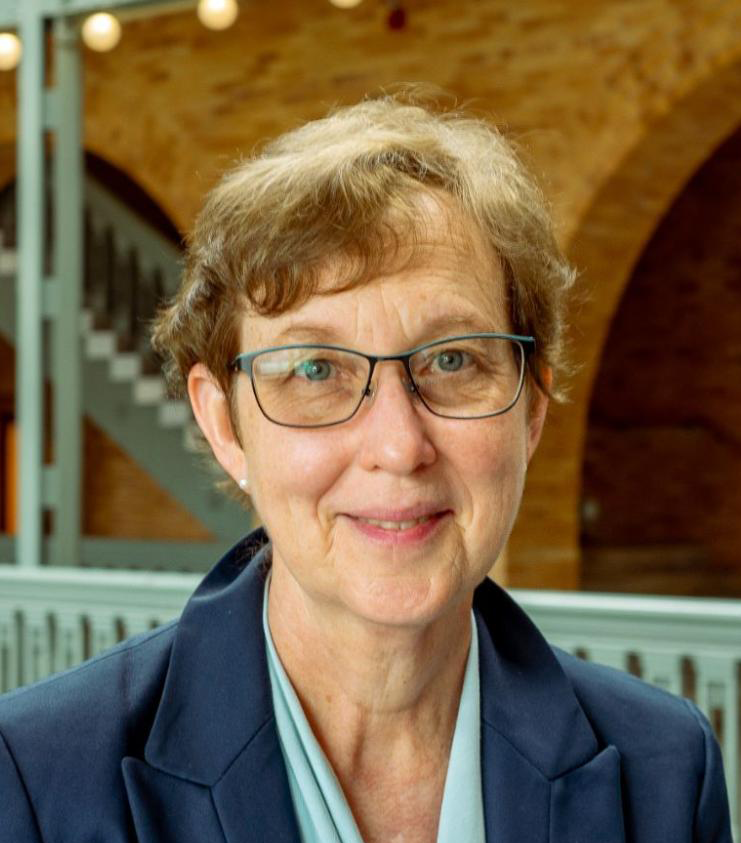 She is the Robert S. Pepper Distinguished Professor of Electrical Engineering and Computer Sciences and served previously as Executive Associate Dean in the Division of Computing, Data Science and Society (CDSS). She is also a Senior Faculty Scientist at Lawrence Berkeley National Laboratory. Her research is in high performance computing, programming systems, parallel algorithms, and computational genomics. She is well known for her work in Partitioned Global Address Space languages, including co-inventing the Unified Parallel C (UPC) and Titanium languages. She has worked on interdisciplinary teams developing scientific applications ranging from simulations of chemistry, fusion, and blood flow in the heart to analysis problems in phylogenetics and genome assembly. She currently leads the ExaBiome project on Exascale Solutions for Microbiome Analysis, part of the Department of Energy's Exascale Computing Project.

Yelick was Director of the National Energy Research Scientific Computing Center (NERSC) from 2008 to 2012 and the led the Computing Sciences Area at Berkeley Lab from 2010 through 2019, where she oversaw NERSC, the Energy Sciences Network (ESnet) and the Computational Research Division of scientists and engineers in applied math, computer science, data science and computational science. She earned her Ph.D. in Electrical Engineering and Computer Science from MIT and has been a professor at UC Berkeley since 1991 with a joint research appointment at Berkeley Lab since 1996.

Yelick is a member of the National Academy of Engineering and the American Academy of Arts and Sciences. She is a Fellow of the Association for Computing Machinery (ACM) and the American Association for the Advancement of Sciences (AAAS). She is a recipient of the ACM/IEEE Ken Kennedy award, the ACM-W Athena award, and the 2019 LBNL Director's Award for Lifetime Achievement. She previously served as a member of the Computing Community Consortium (CCC), the National Academies Computer Science and Telecommunications Board (CSTB), the California Council on Science and Technology and the LLNS/LANS Science and Technology Committee overseeing research at Los Alamos and Lawrence Livermore National Laboratories.