The Space Sciences Laboratory (SSL) is an Organized Research Unit (ORU) of the Berkeley campus reporting to the Vice Chancellor for Research. SSL's primary goal is to foster research in space-related sciences and to provide education for the next generation of space scientists. Research at SSL, led by Berkeley faculty and SSL Senior Fellows, focuses on experiments and observations carried out in space as well as theoretical and basic research.

Since its inception in 1959, SSL has participated in over 50 NASA space science missions, including the Apollo, Mars, Discovery, and Explorer programs, as well as many international space missions. SSL researchers have pioneered the development of instrumentation for study of the Sun, the interplanetary medium, the planets, and the Earth; for ultraviolet, x-ray, gamma-ray, and infrared astronomy; and for the measurement of the cosmic microwave background. SSL provides the engineering and technical capabilities required to develop and fabricate individual space instruments, an entire scientific payload for a spacecraft, or an entire space mission from start-to-finish-complete with in-house instrument design and fabrication; instrument and spacecraft integration and testing; launch support; mission and science operations, including commanding the spacecraft and bringing the data down to SSL's own ground station; and data processing and analysis. 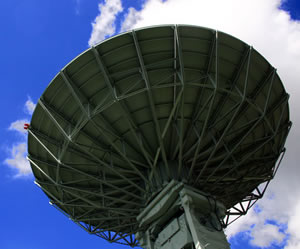 SSL instruments and detectors are currently operating on more than a dozen spacecraft in orbit, including ICON

SSL employs over 250 people in scientific, technical, and administrative positions, including professors, research scientists, students, engineers, technicians, and programmers. Most of the staff works at the Silver Laboratory and Addition building, located in a wooded site near the crest of the Berkeley hills overlooking the Berkeley campus. The rest are located in several campus departments and at Lawrence Berkeley and Livermore National Laboratories.

SSL has the following facilities for space related research: 1) A high bay: a 60 foot high open area with two cranes that allows assembly of large scientific instruments or payloads for high altitude balloons or spacecraft; 2) An 11-meter diameter dish antenna for communication with spacecraft, sending up commands and bringing down the data; 3) A Mission Operations Center and Science Operations Center (MOC/SOC) for the operation of spacecraft and their scientific instruments; 4) Vacuum test and calibration facilities; 5) Fabrication facilities, including Class 10000 clean rooms, vacuum chambers, clean benches, computers, testing equipment, and electronics equipment located in the clean rooms to fabricate space instruments; 6) Five cosmochemistry labs to test lunar samples, meteorites, and other space material to assist in understanding the age of the solar system. 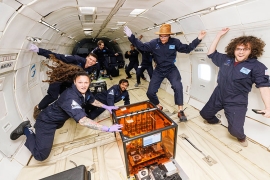 Last week, two teams of UC Berkeley researchers had the opportunity to test their experiments — and stomachs — aboard ZERO-G’s G-Force One, an aircraft that flies in a series of parabolic arcs to mimic the zero gravity conditions of space flight. 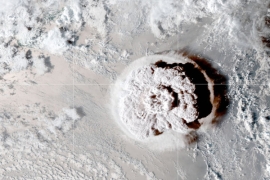 An underwater volcano that erupted in the South Pacific in January sent a 300-mile-wide plume of ash some 25 miles above the surface, generated a tsunami that injured and killed people thousands of miles away along the coasts of North and South America, produced a sonic boom that was heard 6,000 miles away in Alaska, and created atmospheric shock waves that circled Earth several times. 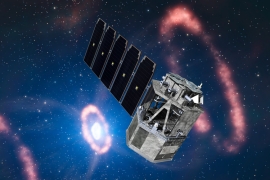 University of California, Berkeley, space scientists have been tapped by NASA to lead the development of a new orbiting space telescope dedicated to studying the evolution of our Milky Way galaxy. 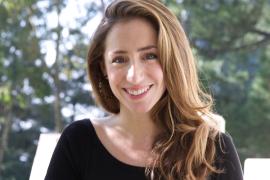 “I never imagined I would lead a mission to Mars,” said Curry, who is deputy associate director for planetary science and astrobiology at SSL. “My focus is to continue executing our mission and achieving our science goals. We have a killer team, so I am looking forward to the next chapter of MAVEN.” 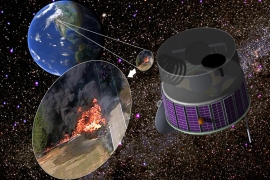 $1.5 million grant will improve wildfire spotting from the air and space

California’s fire season is in full swing and could well be worse than in 2020, but new tools are on the way to help responders more rapidly locate wildfires once they break out and, ideally, quickly extinguish them before they get out of control.