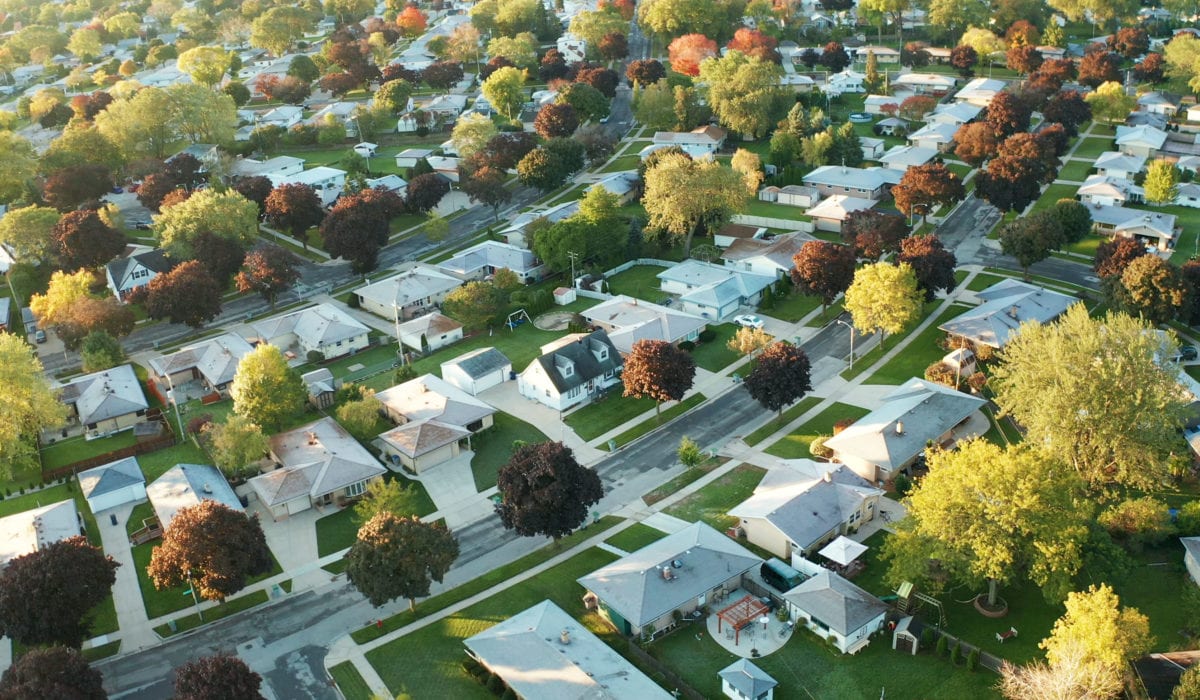 Everyone loves to complain that their taxes are too high. Yet few people actually take the time to formally protest them.

A recent deep-dive into property tax appeals in Texas offers new insights on what motivates people to protest or accept their tax obligations.

“Historically, the study of people’s support for taxation was limited to survey data, asking people whether they prefer higher or lower taxes,” says Berkeley Haas Assoc. Prof. Ricardo Perez-Truglia says. “However, some individuals may say that they want higher taxes but, when the stakes are real, they may not put their money where their mouths are.”

In his National Bureau of Economic Research working paper, Perez-Truglia worked with Brad Nathan and Alejandro Zentner from the University of Texas at Dallas on unique field experiments that measured how different types of information affected people’s propensity to protest their taxes. Through this first-hand look at how people actually behave when it comes to protesting taxes, they found that people are generally motivated by self-interest—but that can be dampened when they find out they’re paying less than their neighbors. They also found significant differences between Democrats and Republicans.

The researchers conducted their experiments in Dallas County—the second largest county in Texas, with a population of about 2.6 million. Given that the state has no income tax, property taxes provide a large source of revenue. The average household currently pays about 2% of their home’s market value annually, or about $6,000. Yet local rules allow residents to appeal their tax bills. This year, 8.4% of households filed a protest on their own, and an additional 8.4% filed a protest with the help of an agent. The researchers estimated that around half of all protests were successful; those who prevailed got a $600 tax-bill reduction, on average.

Perez-Truglia and his co-authors were interested in why people make the decision to protest or not. They first examined whether higher tax rates led to more protests, which would support the idea that homeowners act in their own self-interest. Due to a rule in the Texas property code that lets homeowners apply for “homestead” status, which caps increases in the appraised value of their primary residence at 10% per year, the researchers were able to compare homes that fell under that cap with those that didn’t. That allowed them to calculate that the probability of protesting does increase by about 3.7 percentage points per a 0.1 percentage point increase in the tax rate cap.

Next, they looked at what prevents people from filing protests. There’s no fee requirement, but it does take time to learn how to submit an appeal. To examine these hassle costs, the researchers randomly sent letters to certain homeowners with information on how to file a protest. Some people received letters with a step-by-step guide on how to file an appeal, while others got additional information on how to argue for why their property taxes should be reduced. The letters were customized with the homeowners’ name, a suggested argument that the property was worth less than the assessed value, and a mention of websites like Zillow and Redfin, where people can look up prices of comparable properties. (The letters were labeled as coming from a University of Texas research study and included a url where people could find more information.)

Among those households which didn’t receive any letter, about 9% filed protests on their own. The group that received the basic information on how to appeal increased their probability of protesting by about 1.8 percentage points. Meanwhile, the group that received more details on how to form an argument filed protests at a rate 3.5 percentage points higher than the control group—which represented a 40% increase. This implied that a large reason for why homeowners did not file protests was due to the extra work it took to figure out how to file. Using these results, the researchers calculated that the hassle costs were about $226 on average. Given that only about half of appeals are successful—making the average benefit under $300—this suggests that the costs of filing likely outweighs the benefits.

But what do the neighbors pay?

The researchers also examined whether people considered how their decisions related to broader social goals. In letters sent to an additional group of homeowners, they included information on the county’s average tax rate. They did this to explore whether people are willing to accept their assessed tax rate if they know others are facing even higher burdens—a phenomenon that economists call conditional cooperation. Indeed, they found that giving people additional information on what other residents pay decreased the likelihood that they would file a protest. In sum, they estimated that a 0.1 percentage point increase in the tax rate would increase the likelihood that an individual household would file a protest by almost 10 percentage points. But if taxes were raised countywide by 0.1 percentage point, then the household’s likelihood of protesting would only increase by about 6.4 percentage points.

Finally, the researchers also analyzed differences by whether people were registered as Democrats (about 55% of the county’s homeowners) or Republicans (about 45% of homeowners). Both voter groups responded to information about the benefits and costs of protesting, but Republicans were more likely than Democrats to increase their rate of protests after receiving the detailed letter. However, Perez-Truglia noted that the differences were not as great as our political rhetoric suggests.

“Survey data shows that Republicans and Democrats are worlds apart in their support for taxation, but our preliminary findings suggest that those differences are more modest when you look at their behavior,” Perez-Truglia says. “I see this finding as good news: there may be a lot more room for agreement than what the survey data (and the media) may suggest.”