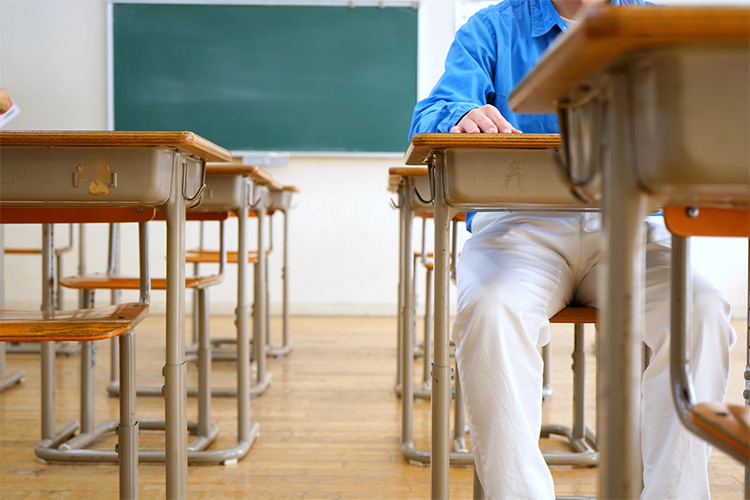 Low-achieving, non-white and poor students stand to gain the most academically from attending charter schools but are less likely to seek charter school enrollment than higher-achieving, more advantaged students who generally live closer to charter schools, according to research from the University of California, Berkeley.

UC Berkeley economist Christopher Walters says in his paper, “The Demand for Effective Charter Schools,” forthcoming in the Journal of Political Economy, that examination of charter middle school enrollment in Boston suggests a need to adjust the schools’ selection processes by expanding parental outreach and education, and targeting neediest students to better realize charter schools’ educational potential while reducing achievement gaps between racial and socioeconomic groups.

He says he was surprised that students with larger achievement benefits are less likely to apply to Boston’s charter schools in the Boston Public Schools, Massachusetts’ largest school district, which boasts an unusually large share of charter students.

Instead, BPS charter applicants tend to have higher socioeconomic status and fewer academic problems than students who do not apply to charters, are less likely to qualify for subsidized lunches, to have special education status, or to be classified as limited English proficient.

“In the literature on school choice programs, it is often assumed that higher-benefit kids will be more likely to opt in to these programs, either because they may be less satisfied with the effectiveness of their other schooling options or because they have some information about whether the program is a good match,” Walters says.

Time for a change?

Enrollment in Massachusetts charter schools is open to all students living in the local school districts. Students interested in more than one charter school have to submit an application to each school. Charter school admissions are determined by a random lottery when applications exceed the number of available classroom seats. However, in Boston’s traditional schools, lists are maintained of student preferences for schools and a streamlined, single offer is generated for each student.

But Walters says his findings “suggest that this is not the right way of thinking about who decides to participate in school choice programs, at least for Boston charter schools.”

The school choice process differs in important ways across American cities, and Walters says that the institutional details could make a difference in terms of who chooses charter schools and other alternative schooling options.

Walters says that Boston has tried to expand outreach to students who might otherwise be less likely to apply to charter schools. In 2010, Massachusetts passed a law allowing some Boston charter operators to expand to new campuses. As part of this law, schools were also required to increase recruitment efforts for high-need students, as measured by special education, subsidized lunch status and other factors.

New, as-yet-not-peer-reviewed research by Walters, Sarah Cohodes and Elizabeth Setren looks at the new expansion charter schools, or those allowed to expand existing campuses or to open new schools in the district after being deemed by the state as “proven providers” with track records of success.

The latest study suggests that expansion charters enroll a more representative mix of students and remain as effective as their “parent” campuses.

One original motivation for charters was to allow more experimentation with new school models, which seems to have uncovered some very effective approaches and others that are less so, Walters says.

“At the same time, most students still attend traditional public schools and that is likely to remain the case,” he says. “It is an open question how the lessons that have been learned from effective charters in Boston and elsewhere can be generalized to serve more students.”

Most Boston charter schools follow a model that features extended instruction time, strict behavior codes, an emphasis on traditional reading and math skills, selective teacher hiring, and teacher monitoring – a combination that other research indicates boost student achievement. In 2010-2011, some 12 percent of Boston middle-schoolers attended charters, which then numbered 14.

Walters based his “Demand for Effective Charter Schools” research on demographic data including race, sex, subsidized school lunch status, English proficiency and special education status; school attendance; as well as math and reading achievement test score data from the Massachusetts Department of Elementary and Secondary Education. He also tapped into statistics about charter applications and lottery offers collected by individual charter schools from the 2001-2013 school years.

He says his research into the economics of education was spurred by an interest in economic inequality.

“There is convincing evidence that conditions in early life can affect kids’ long-term economic outcomes,” Walters says, “so the education system is an area where changes in public policy may have particularly important impacts on inequality. There are also a variety of interesting recent policy experiments in this area and good data sets that can be used to study their effects.”