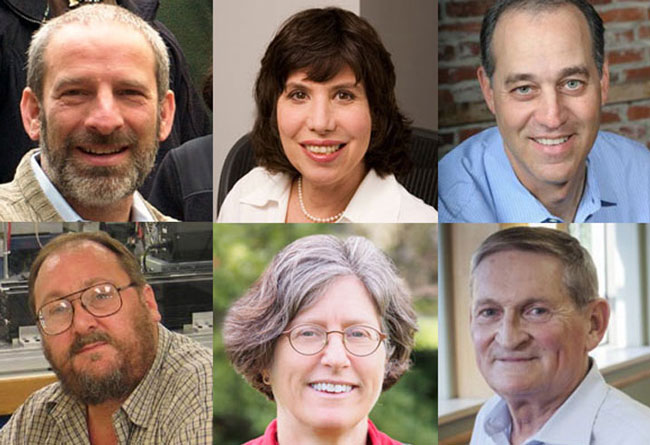 Six UC Berkeley scientists are among the 396 newest fellows elected to the American Association for the Advancement of Science (AAAS) for “advancing science applications that are deemed scientifically or socially distinguished.”

Ronald Cohen, Mark D’Esposito, Marla Feller, Alison Gopnik, Robert Knight and Paul Renne have been elected by their peers to the AAAS, the world-renowned Washington, D.C.-based general scientific society and publisher of the journal Science. 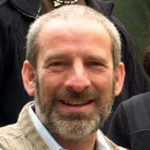 Cohen, a professor of chemistry and of earth and planetary science and director of the Berkeley Atmospheric Science Center, is honored for insights into how chemistry affects the composition of the Earth’s atmosphere, especially the chemistry of nitrogen oxides and the isotopes of water. 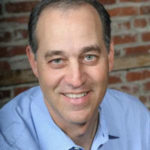 D’Esposito, a professor of neuroscience and psychology and director of the Henry H. Wheeler, Jr. Brain Imaging Center at the Helen Wills Neuroscience Institute, is recognized for his distinguished contributions to the field of cognitive neuroscience, particularly to the understanding of working memory, frontal lobe functioning and aging. 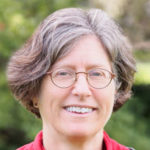 Feller, a professor of molecular and cell biology, is credited for her outstanding, influential, original discoveries in neuroscience, particularly mechanisms and development roles for activity waves, gap junctions and motion detection in the retina. 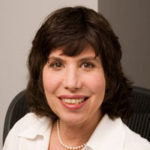 Gopnik, a professor of psychology, is honored for her distinguished contributions to developmental psychology, particularly for discoveries concerning how infants and children think about their world and themselves. 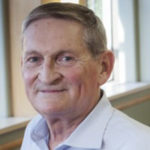 Knight, a professor of neuroscience and psychology, is recognized for his distinguished contributions to cognitive neuroscience, particularly for using electrocorticography to understand network properties and neural-coding supporting behavior in the neurocortex. 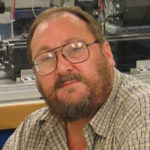 Renne, an adjunct professor of earth and planetary science and director of the Berkeley Geochronology Center, is honored for his distinguished contributions using geochronology and paleomagnetism to solve significant, interdisciplinary problems in the evolution of the lithosphere, hydrosphere, atmosphere and biosphere.

The new fellows will be presented with an official certificate and a gold and blue rosette pin representing science and engineering on Saturday, Feb. 17, during the 2018 AAAS annual meeting in Austin, Texas.