Share:
By: Simons Institute for the Theory of Computing 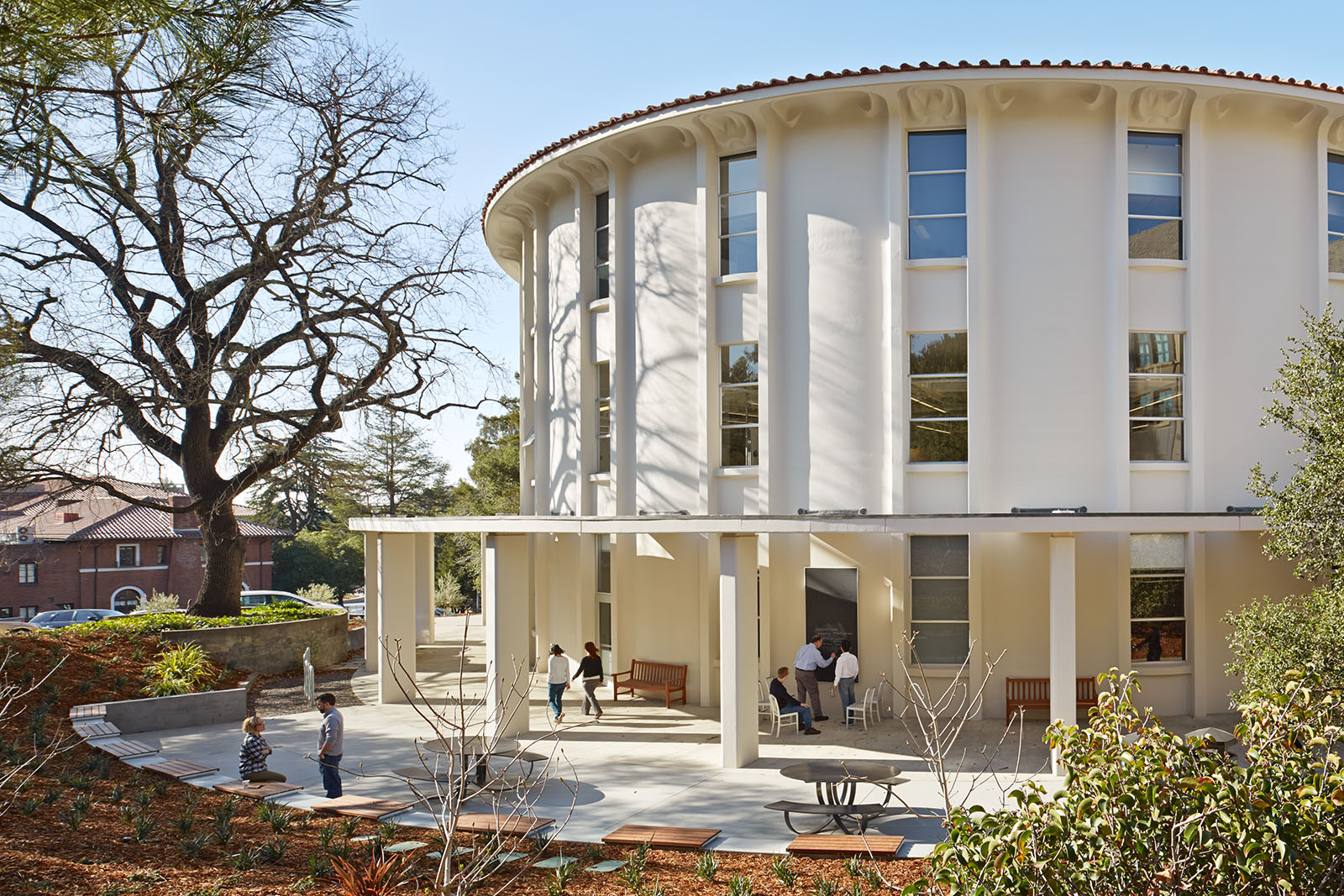 Launched in 2012, the Simons Institute quickly established itself as the global center for collaborative research in theoretical computer science and its impact on science, mathematics, engineering, and society. Together with a founding grant of $60 million, the new grant brings the Simons Foundation's support of the Institute to nearly $100 million.

The Institute's current director, Turing Award laureate Shafi Goldwasser, recognizes the importance of community in reaching this milestone: "We owe so much to the original leadership team — Richard Karp, Alistair Sinclair, Christos Papadimitriou, and Luca Trevisan — as well as the current associate director, Peter Bartlett, and senior scientist Prasad Raghavendra, and the numerous brilliant scientists who have led and participated in programs over the years. The Institute was originally created to strengthen the computing theory community, and the community continually pays  this back in the form of excellent work."

In its first eight years, the Institute has substantially advanced knowledge of the mathematical foundations of computing and extended this understanding to sub-areas such as machine learning, data privacy, quantum computing, neuroscience, and algorithmic fairness.

In recent years, Goldwasser and Bartlett have guided the Institute to an era of growth and impact through new research directions, such as post-quantum cryptography and the theory of deep learning. They have launched new initiatives, such as shorter summer "clusters" and a Law and Society Fellowships program; and the Institute has increased public outreach through public lectures and a content-rich YouTube channel, which has garnered 27,000 subscribers and 3 million unique views.

"The Institute has truly become a home for theoretical computer science and has already made an amazing impact on the discipline," says Yuri Tschinkel, director of Mathematics and Physical Sciences at the Simons Foundation. "We are proud to support the vision of the Institute's leadership, and look forward to continuing our collaboration with Berkeley on this exciting project."

The Institute has played a pivotal role in the development of the nascent field of algorithmic fairness, which identifies the sources and nature of racial bias in a range of settings and seeks interventions to blunt the downstream effects of data bias. The topic was explored at the Institute first in two intellectually intense summer clusters in 2018 and 2019. The 2019 cluster included the workshop Wrong at the Root: Racial Bias and the Tension Between Numbers and Words in Non-Internet Data, which explored sources of racial bias in data on which decision-making systems used in genomics, medicine, credit systems, bail and probation, and automated surveillance are built.

Cynthia Dwork, a Harvard computer science professor and program and workshop organizer, commented, "The Institute has played a transformative role in the young field of the theory of algorithmic fairness," providing a place for "a unique and diverse community that continues to collaborate across multiple disciplines," including computer science, law, public health, economics, and sociology.

From the start, the Institute recognized the importance of embedding an interactive mentorship platform within the research program experience. Junior scientists are paired with senior researchers who track their progress and share insight in new areas of inquiry. The environment is collegial and disinhibiting, and has resulted in significant collaborations across generations of researchers. As a complement to the formal mentoring and convening, the Institute hosts a variety of social events, which have moved online during the pandemic.

Industry scientists have also played an important role in the Institute's expansion by providing timely examples and occasional challenges to theory in practice. The insights they provide often lead to new directions for research. The Institute's network of industry partners has grown to include nine leading organizations whose robust and distinguished in-house research teams benefit from connections to world leaders in their fields.

"We see the Simons Institute — their computer scientists, global reach, and full calendar of events — as accelerators for basic research, and believe the benefits of this partnership will extend far beyond our two institutions," said NTT Research Inc. CEO Kazuhiro Gomi.

Established as a collaborative hub for research, the Institute draws leading scientists and scholars in academia, government, and industry from around the world each year for curated programs on critical research topics. Two programs run simultaneously per semester, each with its own cohort of participants who often benefit from connections across programs. Participants include both computing theorists and scholars in other disciplines such as biology, physics, law, and economics, to name a few.