In the first study to evaluate the health risks of exposure to secondhand smoke for patrons of restaurants and bars, researchers have found that the risks are well above the acceptable level. The study assessed the risk for lung cancer and heart disease deaths among both patrons and servers and also for asthma initiation—the first study to do so—among servers.

Lawrence Berkeley National Laboratory scientists Lara Gundel and Michael Apte contributed to the study, which was led by Ruiling Liu and Katharine Hammond from UC Berkeley’s School of Public Health. The results were published in the journal Tobacco Control in a paper titled, “Assessment of risk for asthma initiation and cancer and heart disease deaths among patrons and servers due to secondhand smoke exposure in restaurants and bars.” 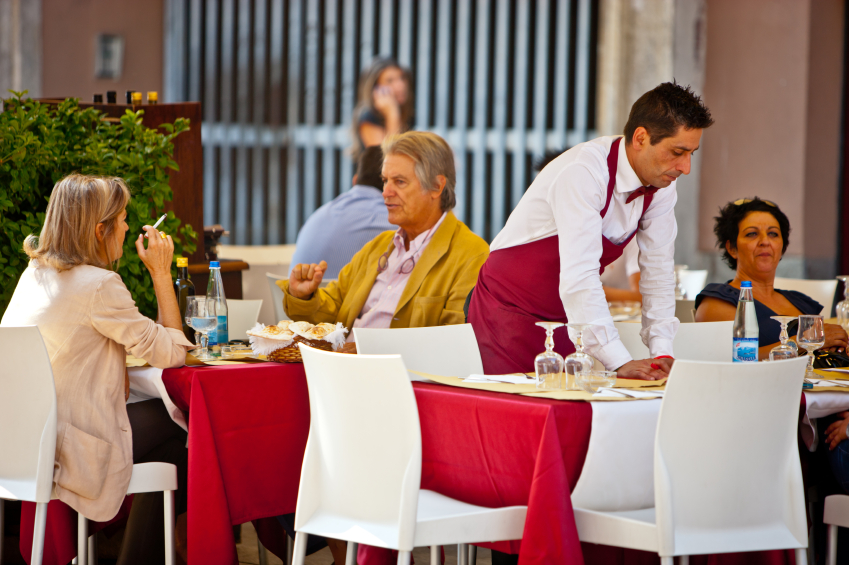 Extrapolating to the entire country, the researchers estimate that the lifetime excess risk for the general nonsmoking population due to exposure to secondhand smoke in restaurants and bars would result in 214 additional lung cancer deaths and 3,001 additional heart disease deaths per year.

“One in a million is significant,” said Gundel. “You can’t control people smoking, but to support tobacco-free policies we need to know how to protect people.”

Although smoking bans have been enacted in many parts of the country, one quarter of the U.S. population remains unprotected by smoke-free policies in restaurants and 35 percent in bars, according to the study. Globally 95 percent of the population is unprotected by smoke-free policies in restaurants and bars. Moreover tobacco companies continue to fight smoking bans, and increasing numbers of cities are repealing or weakening them.

While previous studies have examined health risks for people working in restaurants and bars, none had quantified risks to patrons. In the U.S. 66 percent of adults eat out at least weekly, and for nonsmokers restaurants and bars may be their predominant source of secondhand smoke exposure. The researchers assumed weekly visits to restaurants for 60 years.

This was also the first study to look at servers’ risk of asthma initiation due to secondhand smoke exposure. They estimated the risks to correspond to 1,420 new asthma cases per year among nonsmoking servers in the United States.

“There are huge economic impacts related to smoking,” Gundel said. “It’s worth it to society to try to minimize the damage from smoking.”