Research on Racism and Public Health

Berkeley Public Health is committed to research that reveals how racism drives systemic inequities within the health sciences. Faculty working on research includes: 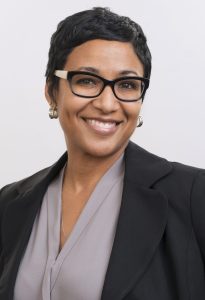 Dr. Amani M. Allen (formerly Nuru-Jeter) is associate professor of community health sciences and epidemiology. Her research focuses on race and socioeconomic health disparities and the measurement and study of racism as a social determinant of health. She also studies the impact of everyday racial discrimination on physical health.

Dr. Allen’s research includes work on the impact of social inequalities on racial disparities in public health; the physical impact of everyday discrimination on the bodies of Black women;  the benefits of community-based participatory research on health inequities; institutional and personal instances of racial and ethnic discrimination (such as not receiving specialist referrals) among breast cancer survivors; the correlation between hypertension, racial discrimination, and implicit biases for Black men; the differing ways in which educational attainment and financial resources affect White and Black health outcomes in middle childhood; how socioeconomic adversity contributes to faster cellular aging and poor aging-related health outcomes for Black men; and the disproportionately higher rates of alcohol and drug use screening for Black mothers leading to higher rates of child protective service intervention.

In 2018, Dr. Allen was the lead author on a report in the Annual Review of Public Health that compared and interpreted a vast amount of literature regarding the effects on race and socioeconomic position on health. She has also called for greater leadership diversity in healthcare.

In 2019, Dr. Allen and Dr. Mahasin Mujahid, also of Berkeley Public Health, were co-authors on a systematic review of gentrification and health research in the United States.

Allen was recently featured on CNN talking about how African Americans are dying at much higher rates from COVID-19 and in the San Francisco Chronicle on how Black and Latino communities in San Francisco have been hardest hit by COVID-19. 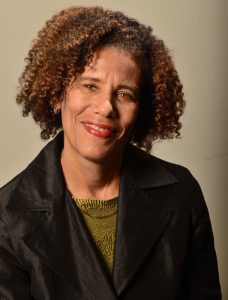 Dr. Denise Herd is an associate professor of behavioral sciences, director of Health and Social Behavior, and the division head of Community Health Sciences. Her research centers on racialized disparities in health outcomes, spanning topics as varied as images of drugs and violence in rap music, drinking and drug use patterns, social movements, and the impact of corporate targeting and marketing on popular culture among African American youth.

Dr. Herd’s research includes work on racial inequities in birth outcomes and a critical analysis of the challenges of building a “culture of health” despite persistent inequalities and unhealthy consolidations of power.

Herd has been featured recently as part of a Cambridge Union Panel on Police Violence and Racism and in Futurity on how police violence makes COVID-19 worse for Black Americans. 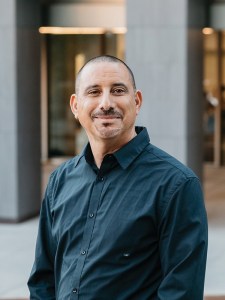 Dr. Jason Corburn is a professor in the Department of City and Regional Planning and the School of Public Health, where he directs the Master of Public Health degree program. His research focuses on environmental health and justice, urban health, and racial and ethnic inequities in health, among other topics.

Dr. Corburn’s work has included research on health inequities in urban environments and how the poor and people of color tend to be disproportionately exposed to environmental hazards, such as air pollution, lead in paint and water, and polluting industries.

His work on how urban slums are uniquely vulnerable to COVID-19 has been in the news recently. 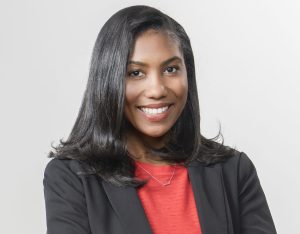 Dr. Cassondra Marshall is an assistant professor in residence in the Maternal, Child and Adolescent Health Program and works on health system strategies to promote women’s health over the life course. Her research interests include inequities in patient experiences and outcomes and stakeholder-engaged research.

She was recently featured as part of a Berkeley Conversations panel on racism, health inequities, and COVID-19. 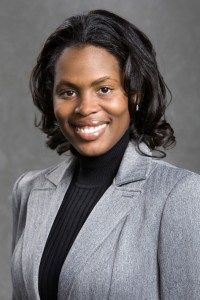 Dr. Mahasin Mujahid is an associate professor of epidemiology whose research is devoted to examining neighborhood health effects, cardiovascular health disparities, and racial/ethnic health inequities over the life course.

Her research includes work on why population-wide reductions in cardiovascular disease incidence and mortality have not been shared equally by African Americans; how inequality leads to neighborhoods that are less resilient to cardiovascular disease; and racial-ethnic differences in weight, both during and after pregnancy.

In 2019, Dr. Mujahid and Dr. Amani Allen were co-authors on a systematic review of gentrification and health research in the United States

Dr. Mujahid was recently part of a Berkeley Conversations panel on racism, health inequities, and COVID-19. 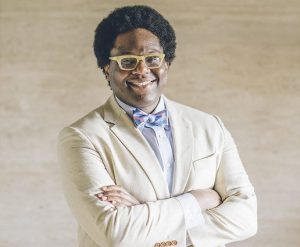 Dr. Osagie K. Obasogie is the Haas Distinguished Chair and Professor of Bioethics in the Joint Medical Program and School of Public Health, as well as chair of the Othering and Belonging Institute’s Diversity and Health Disparities research cluster. His areas of expertise include race and ethnic health disparities, stress and health, multicultural health, health disparities, birth outcome, and race and class determinants of the distribution of health risks.

Dr. Obasogie has argued that race and racism are structural sociological factors that impact health sciences and can no longer be ignored by researchers and healthcare workers. He is also co-author of a report that asserts that police violence is a public health issue that disproportionately harms the Black population through physical harm, premature death, and collective mental and emotional trauma. He calls for a critical reform of use of force policies in order to favor life and minimize harm towards communities.

Dr. Obasogie was recently featured as part of a Berkeley Conversations panel on race and policing. He recently appeared on CBS News discussing his op-ed in the Washington Post, “Police Killing Black People is a Pandemic, Too.”