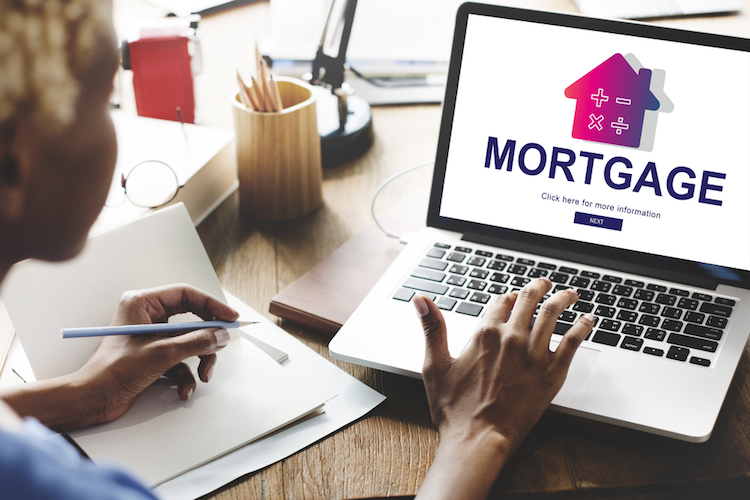 Both online and face-to-face mortgage lenders charge higher interest rates to black and Latino borrowers, costing those homebuyers up to half a billion dollars more in interest every year than white borrowers with comparable credit scores, researchers at UC Berkeley have found.

The new findings raise questions about statistical discrimination in an era when many mortgage lenders have replaced face-to-face meetings to vet borrowers with algorithms. While lending discrimination has historically been caused by human prejudice, pricing disparities are increasingly the result of formulas that use machine learning to target applicants who might shop around less for higher-priced loans.

“The mode of lending discrimination has shifted from human bias to algorithmic bias,” said study co-author Adair Morse, a finance professor at the Haas School of Business, which published the study. “Even if the people writing the algorithms intend to create a fair system, their programming is having a disparate impact on minority borrowers — in other words, discriminating under the law.”

The researchers — including professors Nancy Wallace and Richard Stanton of Berkeley Haas and Robert Bartlett of Berkeley Law — focused on 30-year, fixed-rate, single-family residential loans issued from 2008 to 2015 and guaranteed by Fannie Mae and Freddie Mac.

Read more about the study on the Berkeley Haas website