Minimum wage hikes in six cities: big impact on pay, none on jobs 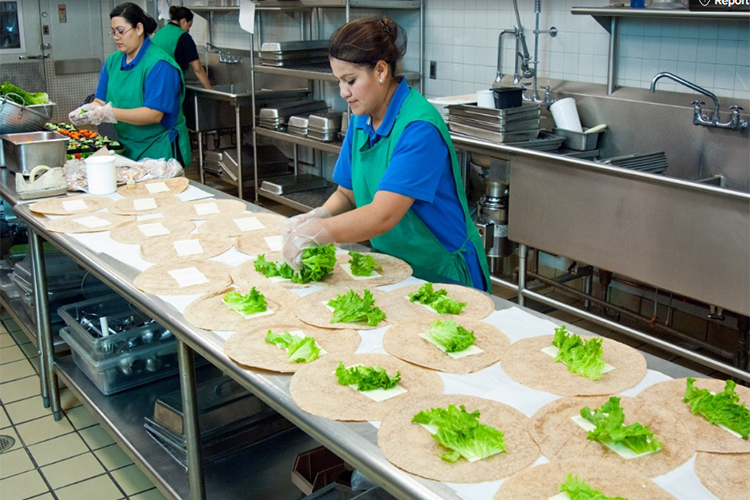 The team of economists found significant pay increases and no significant employment reductions in the six cities.

The Fight for $15 campaigns that began in 2012 set a new wave of state and local minimum wage policies in motion. Today, 10 large cities (Los Angeles, Minneapolis, New York City and Portland plus the six studied), seven states (Arizona, California, Colorado, Massachusetts, New York, Oregon and Washington) and dozens of smaller cities and counties are phasing in minimum wages of $12-$15 an hour. Similar policies are being considered in other cities and states across the country.

“We wanted to know if these higher minimum wages had their intended effect of increasing pay for low-wage workers and also if there was any effect on employment,” said UC Berkeley labor economist Sylvia Allegretto, co-chair of CWED and a co-author of the report.

The researchers looked at the food services industry, a major employer of low-wage workers, in the six cities. To distinguish the effects of the policies from other economic changes, the authors use state-of-the-art statistical methods and compare U.S. Bureau of Labor Statistics data on these cities with 173 metro counties across the U.S. that did not experience a minimum wage change.

“The new policies will eventually increase pay for up to 30 percent of the workforce in these cities,” according to Berkeley economics professor Michael Reich, co-chair of CWED and co-author of the report.

The new report casts further doubt on a 2017 University of Washington study that had found large negative employment effects when Seattle’s minimum wage increased to $13. Critics argued that the UW study was not able to take into account the effects of a job boom in Seattle that did not occur in the rest of Washington State.

The minimum wages analyzed in the report reached much higher levels than any previous policies. The federal minimum wage remains $7.25, unchanged since 2009.