I School prof predicts the future of search user interfaces

School of Information professor Marti Hearst predicts the future of online search interfaces in an article in this month’s edition of the Communications of the ACM. “The future of user interfaces will involve support for natural human interaction,” says Hearst.

A scholar of search-engine technologies for the past two decades, Hearst believes today’s technologies are finally catching up with the long-time goal of search designers. “More-natural modes of interaction have long been goals of interface design,” says Hearst, “but recent developments have brought them closer to reality.” 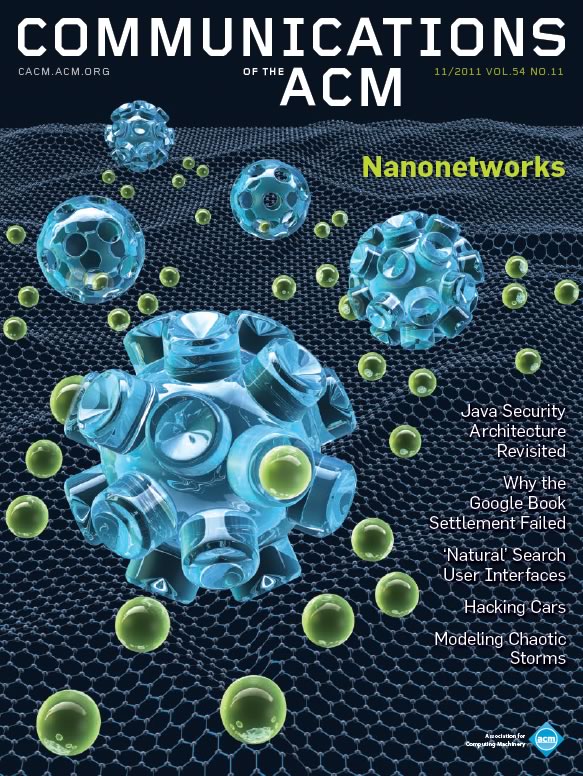 The article makes several specific predictions about the development of online search. Firstly, Hearst sees an increase in speech-based search interfaces, with Apple’s Siri as the latest step in this direction. She also thinks future search engines will provide better support for collaborative searching — either searching together with others, allowing users to answer each other’s questions, or developing “crowdsourced” information systems. Finally, Hearst sees the growing importance of video and audio, rather than just text, and a corresponding need for better ways to edit, search, and skim video content.

Heast’s complete analysis can be found in the November 2011 issue of Communications of the ACM. Hearst is also the author of the book Search User Interfaces.