How the ‘I approve’ tagline boosts nasty political ads 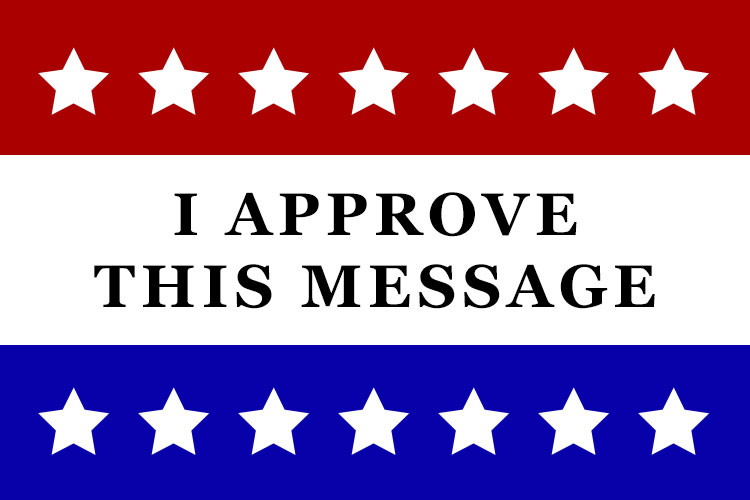 With primary season just around the corner, voters will soon start hearing a familiar refrain: “I’m Candidate X, and I approve this message.” Since 2002, federal law has required the tagline on all ads paid for by candidates for federal office.

The aim was to discourage negative campaigning. But newly published research from the Haas School of Business at UC Berkeley shows that it’s actually made attack ads more powerful.

“People tend to be suspicious of political rhetoric — especially negative political rhetoric,” says Clayton Critcher, an associate professor in the Haas Marketing Group. “But we found that the mandatory tagline has an unintended effect: It makes ads attacking an opponent’s policy positions seem more credible.”

He adds, “Although we think political consultants are not currently aware of this ironic effect, we clearly know regulators did not mean to help to legitimize negative and often misleading ads.”