How CRISPR is changing the role of researchers 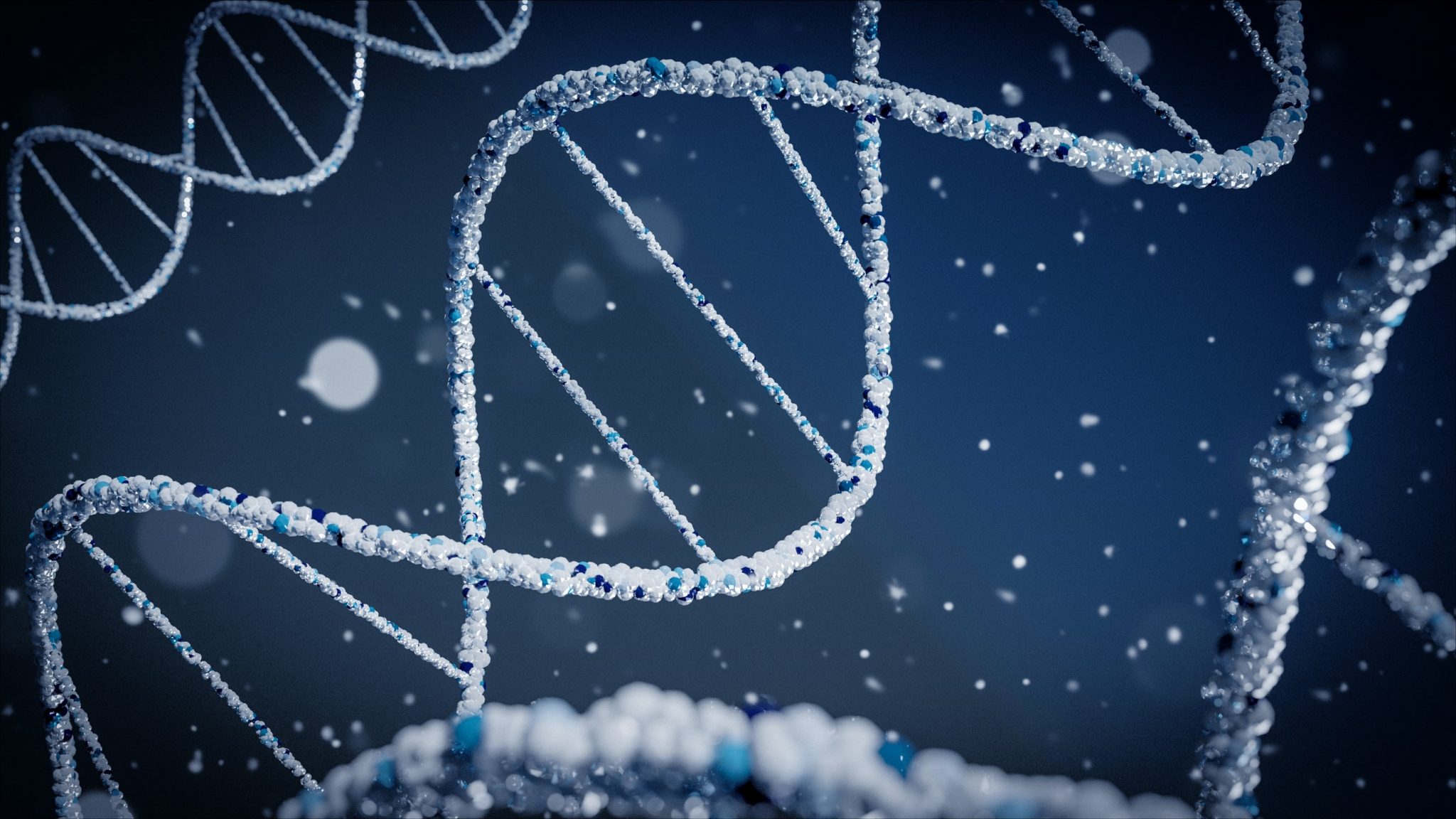 A new paper in the journal Ethics and Human Research co-authored by Berkeley Public Health Professor of Bioethics and Medical Humanities Jodi Halpern and Lecturer Sharon E. O’Hara, among others, explores how scientists perceive the potential of CRISPR technology and how the transition of many researchers from bench science (making new discoveries in the lab) to translational science (using these new discoveries to create novel medical treatments) may affect the treatment of those with genetic conditions.

CRISPR, which stands for “clustered regularly interspaced short palindromic repeats,” is a genome editing technology for which UC Berkeley’s Professor Jennifer Doudna won the Nobel prize. “The technology allows precise edits to the genome and has swept through laboratories worldwide since its inception in the 2010s. It has countless applications: researchers hope to use it to alter human genes to eliminate diseases; create hardier plants; wipe out pathogens, and more,” reported the journal Nature.

“This is the first empirical study of 23 basic genome editing scientists newly involved in translation into medical interventions,” said Halpern. This translational shift led scientists to interact with patient groups for the first time.

Halpern was inspired to study bench scientists’ interaction with patients in part by the leadership of the Innovative Genomics Institute (Doudna’s institute) reaching out to her five years ago. Bench scientists were receiving emails from patients and families inquiring about CRISPR-related medical interventions. The scientists were concerned about how best to communicate responsibly.

Now, five years later, CRISPR has reshaped the field of genomic medicine, and former bench scientists around the world are involved in clinical trials and interacting with patient groups with blood, eye, muscle, and other diseases. Many of the scientists interviewed for the study described CRISPR as “transforming translational research.”

One told the researchers, “CRISPR is different. We have animal studies showing [muscle disease] can be somehow treated in mouse models using CRISPR. So, it’s just a matter of translation of that to humans and finding a way to actually do that.”

“Through in-depth interviews, we explored the scientists’ motivation for shifting into translation after careers as bench researchers and their assumptions about people with genetic diseases,” said Halpern. “Their views reveal a cycle in which in order to acquire funding for science, researchers are pulled into becoming spokespeople for cures.”

“The ethical risk of this promotional role is that scientists may contribute to unrealistic expectations about the timeline to curing diseases,” said Halpern. “Such unrealistic expectations have been shown to influence people’s decisions to participate in very early clinical trials, and have been associated with inadequate balancing of risks and benefits by research subjects and populations at risk.

“Ethical scrutiny of innovative medical research with human subjects has consistently called for creating realistic public expectations and balanced communication with research subjects.  One effective way to improve such communication is to engage the public early on through community-based participatory methods.”

Halpern hopes her team’s research will help “engage genome editing scientists early in their research careers with the public and with the ethical issues regarding public expectations and obligations to research subjects in early clinical trials.”