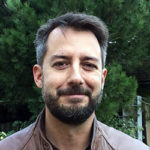 – Brian DeLay, an associate professor in the history department who is an expert on the American West, transnational history and the US-Mexico borderlands. He is currently writing a book about the arms trade in the Americas for W.W. Norton & Company and plans to use his fellowship to “launch a digital humanities project that tracks the movement of weapons around the world from the end of the Napoleonic Wars to World War I.” 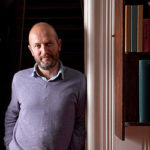 – James Vernon, a professor of history who specializes in Britain and Late Modern Europe. He describes himself as a “historian of modern Britain with broad comparative and theoretical interests in the relationship between local, national, imperial and global histories.” He plans to use his fellowship to write a mini-history of London’s Heathrow Airport, which he calls “a laboratory for many of the characteristics we associate with neoliberalism — the deregulation and privatization of industry and security systems, the growth and outsourcing of highly gendered and racialized forms of labor, the explosive growth of the service, retail and finance sectors, as well as the emergence of an environmental politics addressing climate change and sustainability.” 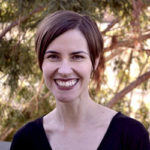 – Julia Bryan-Wilson, the Doris and Clarence Malo Professor of Modern and Contemporary Art in the History of Art Department. Her research interests include theories of artistic labor, feminist and queer theory, performance and dance, production and fabrication, craft histories, photography, video, visual culture of the nuclear age and collaborative practices. Her book, Art Workers: Radical Practice in the Vietnam War Era, was named a best book of the year by the New York Times. 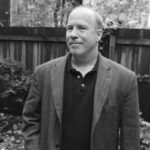 – Mark Danner, a professor in both English and in journalism. Danner is a writer and reporter with 25 years of experience writing about politics and foreign affairs. Danner was named a MacArthur Fellow in 1999 and a Andrew Carnegie Fellow in 2016. Among his books are The Massacre at El Mozote, Torture and Truth, Stripping Bare the Body and Spiral: Trapped in the Forever War. 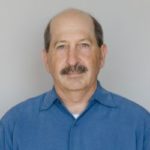 – James Porter, Irving G. Stone Professor in Literature and a professor of rhetoric and of classics. He will use the fellowship to pursue his work on literary aesthetics after Aristotle. He says “the classroom is one of the most productive places you can ever be.” Porter is completing his book, Homer: The Very Idea, which will be published by Chicago University Press.

Guggenheim fellowships are one-time-only grants of varying amounts that allow recipients the time and creative freedom to complete their research, books or other projects. The program was established in 1925 by U.S. Sen. Simon Guggenheim and his wife in memory of their son John Simon Guggenheim, who died at age 17 in 1922.