The 2020 Berkeley fellows are: 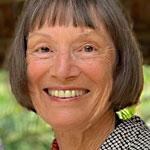 Margaret Conkey, a professor of anthropology. She is recognized for her theoretical work on the role of art in ancient evolution and gender studies in archeology. In addition to gender representations, Conkey studies early human visual culture, the prehistory of Europe, and archaeology and multimedia. 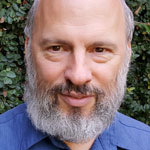 Spencer Klein, a research physicist. He is recognized for his distinguished contributions in the interface of astrophysics, nuclear physics and particle physics, including neutrino astrophysics and ultra-peripheral collisions of heavy ions. 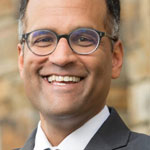 Sanjay Kumar, a professor of bioengineering. He is recognized for his distinguished contributions to the field of bioengineering, particularly the development of biomaterial and single-cell technologies to investigate mechanobiological signaling in health and disease. 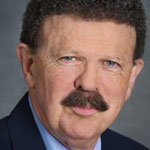 Robert Ritchie, a professor of mechanical engineering and of materials science. He is recognized for his distinguished contributions to the understanding of the fracture of materials and structures — from metals, ceramics and composites to aircraft, medical devices and biological materials. 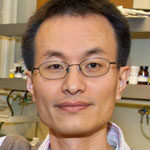 Peidong Yang, a professor of chemistry. He is recognized  for his pioneering work on semiconductor nanowire-based technology, including molecularly designed nanosystems to solve some of the most vexing energy problems of our time.

Klein, Kumar, Ritchie and Yang are all affiliated with Lawrence Berkeley National Laboratory.