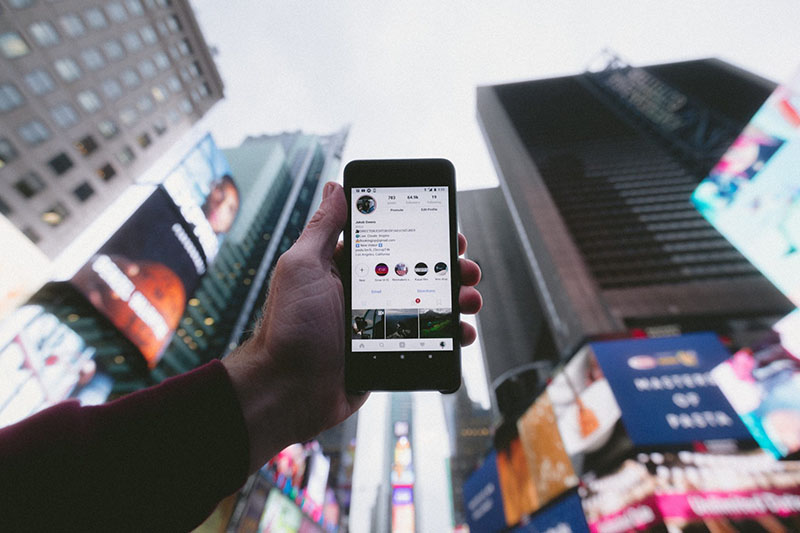 Hany Farid is quite familiar with lies on the Internet. A professor of electrical engineering and computer sciences and at the School of Information, he has been advising Facebook on how to spot fake news, images and videos on the social media platform.

But the misinformation surrounding the coronavirus pandemic is different from other online conspiracies in at least one important aspect.

“You can make fun of the flat Earthers and people who believe the moon landings were faked,” Farid said. “They may be harmless. But coronavirus misinformation is going to get a lot of people killed.”

Aided by a grant from Facebook, Farid is launching a major survey of people in United States and Western Europe to determine how far COVID-19 misinformation has penetrated the population. Using Amazon’s Mechanical Turk survey software, Farid and his researchers hope to interview “thousands” of people. Preliminary information from the survey suggests a vast majority of people believe humans deliberately created the virus, even though scientists say the pathogen occurred naturally.

Working with other researchers and social media platforms, Farid eventually wants to develop strategies on how stop misinformation about COVID-19 before it settles into people’s minds. But he faces an uphill battle as such misinformation has already proved harmful.

Among some other coronavirus myths spreading on the Internet: Black people are immune to the virus, the Chinese military deliberately engineered COVID-19, and drinking bleach can stop the coronavirus.

Part of the problem is speed. It doesn’t take long for a conspiracy to spread on the internet. “The half-life of a social media post is measured in hours, not days or weeks,” Farid said.

In other words, conspiracies are like a virus that can infect a lot of people in just a short period of time. So Farid and his team are trying to develop a “vaccine” to quickly counter the misinformation before it can do serious damage.

To that end, Farid is working with the university’s Human Rights Center to identify people and institutions who can quickly and credibly push back against misinformation.

“Who do you have to talk to?” Farid said. Some possibilities include sports stars, employers, government officials and radio shows, he said.

He also wants to help social media platforms like YouTube to quickly identify and take down misinformation. In a separate move, Facebook recently announced that it will alert readers to debunked, false content regarding the coronavirus.

In many ways, Farid said the coronavirus is the “perfect storm” for misinformation and conspiracies. Forced to stay at home, scared and angry people are starved for information and thus vulnerable to bad actors, he said.

“All of the trolls and stupidity are out,” Farid said. “It’s dangerous to our health.”