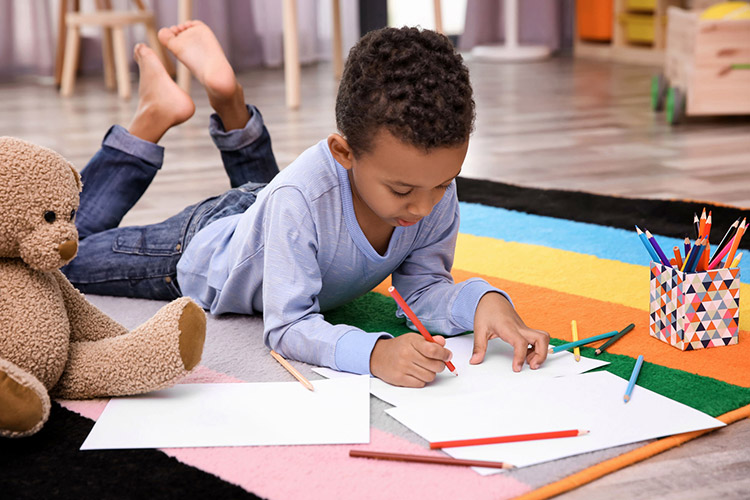 Newsom ­— as candidate for governor — promised to expand affordable preschools, along with buoying parents raising infants and toddlers, in hopes of narrowing the “school readiness gap,” as he called it during the fall campaign.

The state will begin the new fiscal year with nearly a $15 billion surplus, thanks to a booming economy and plump treasury in Sacramento. But the Berkeley analysis warns that competition for new dollars in the state budget will be stiff.

The report advances four financing ideas to buoy young families with a baby at home, along with parents struggling to find affordable child care or pre-k. 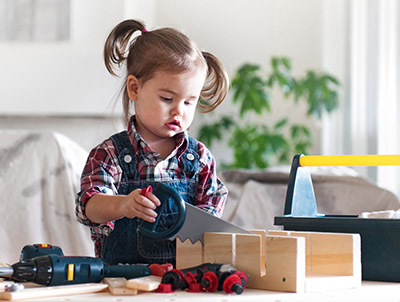 Each proposal avoids raiding the state’s budget surplus, while steadily ramping-up investments to backstop young families in the coming two to three years. Key to the analysis is a pending $800 million cut in public school spending over three years, tied to a steady decline in the state’s student population, according to the legislative analyst.

Adding preschool-age children to otherwise shrinking K-12 enrollments would avert the ongoing shaving of education spending, as well as serve rising counts of 4-year-olds in high-quality programs, as the report details.

The state’s relative riches do offer the chance to initiate early-childhood investments that could be sustained even when the economy flags, researchers conclude.

“We can also extend paid family leave, for instance, to tens of thousands of young parents with newborns,” said Berkeley’s Bruce Fuller, professor of education and public policy in the Graduate School of Education, “without spending a dime from the budget surplus.”

Just one in eight California parents with infants or toddlers can find space in a licensed home or center facility, according to an earlier Berkeley report. The new analysis suggests that early-childhood programs might be included in a new school facilities initiative pegged for the 2020 ballot.

Los Angeles pioneered the concept of passing local bonds to build scores of early learning centers, say researchers. They describe how this approach could be extended statewide ­— to expand and modernize licensed child-care homes and preschools.

The Berkeley report points out that California “has more than recovered from recession-era cuts” to early-childhood and family programs. Still, less than half of all 3- and 4-year-olds attend quality pre-k statewide.

“We have a rare opportunity to simplify and amplify our early education system,” said Abe Hajela, a legal expert in Sacramento who helped draft the new report, “if the governor and legislature move boldly and prudently in the coming year.”

The report points to longer-term revenue possibilities as well, such as returning to a split-roll property tax, with heavier levies placed on industrial properties. This was the case before voters passed Proposition 13 in 1978.

Other proposals include taxing services provided between corporations, which presently escape any public levies, despite making up a growing portion of all economic activity in the post-industrial California economy.

But “we see no good fiscal reason to wait when it comes to investing in young children and families,” professor Fuller said. “We see strong complementarities between widening access to quality pre-k, while backstopping funding for public schools.”

The analysis was conducted by Capitol Advisors, a Sacramento-based firm specializing in education finance. It was commissioned by the Early Childhood Think Tank at Berkeley, a statewide panel identifying sound options for lifting California families supported by the Heising-Simons and Packard Foundations.