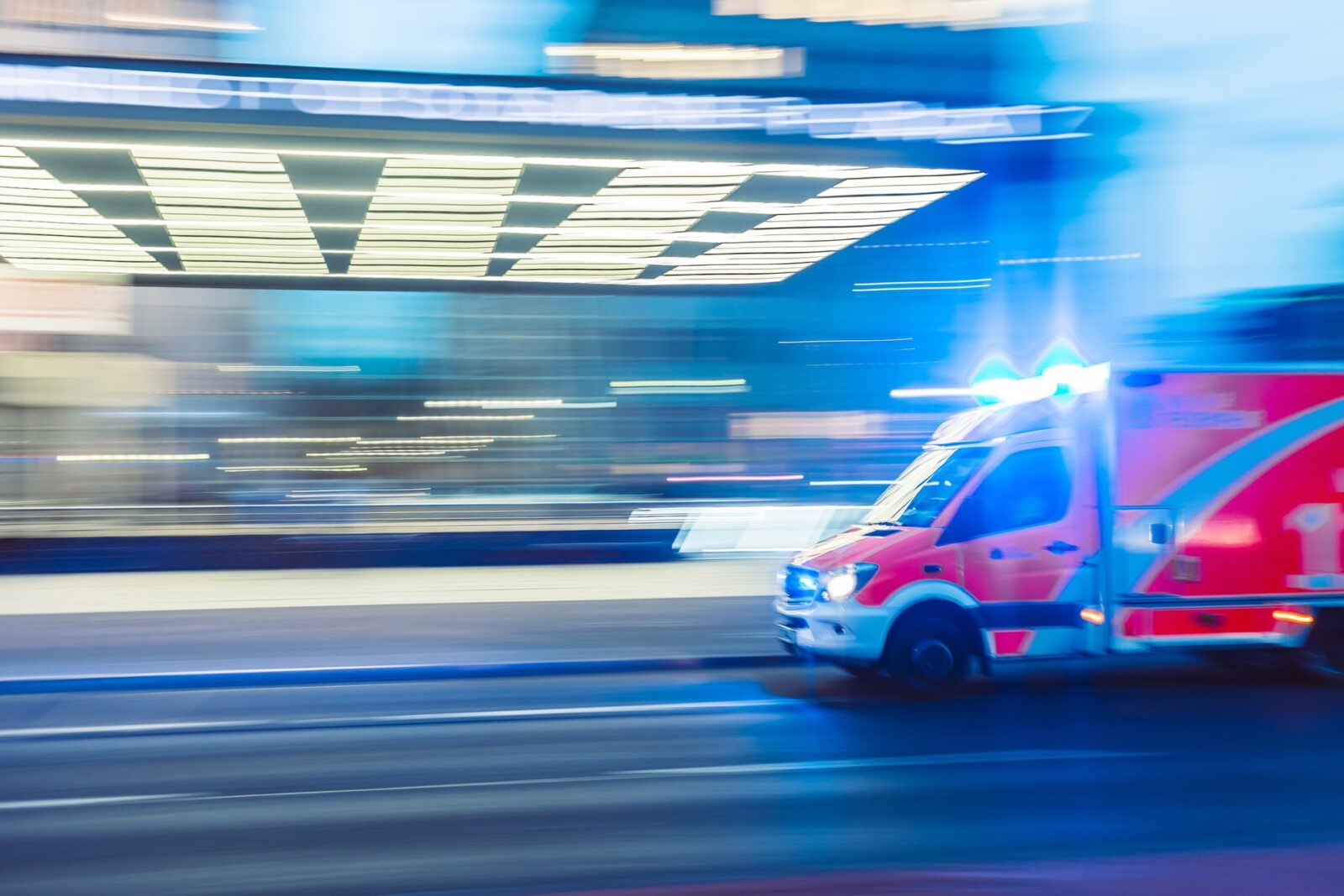 A new analysis by researchers at the UC Berkeley School of Public Health shows that Black youth in California experience disproportionate injuries at the hands of law enforcement, with Black boys and Black girls aged 10-14 injured at 5.3 and 6.7 times the rate for White boys and White girls, respectively, in the same age group.

Kriszta Farkas, PhD, MPH; Catherine dP Duarte, PhD, MSc; and Jennifer Ahern, PhD, MPH, all of Berkeley Public Health’s Division of Epidemiology, examined injuries to children and adolescents caused by law enforcement between 2005 and 2017 using data from all emergency department visits and inpatient hospitalizations in the state of California. The researchers were interested in examining patterns among California youth, especially at the intersections of race, sex, and age, to identify inequities.

“Long-standing work led by activists and organizers to document and address police violence—like the Black Lives Matter movement—has precipitated an increase in public health research on the burden and nature of police violence in the United States,” says Farkas, a recent Berkeley Public Health PhD graduate. “While this work continues to grow, limited research has documented experiences of police violence—particularly those leading to injury—among children and adolescents.”

“Our goals were to document the overall burden of this experience, whether inequity presented in who was harmed, and if there were any changes observed over time,” said Farkas. “The findings documented stark racial inequities, with the highest rates of injuries among Black boys and Black girls, and racial inequities that were even wider at younger ages. These findings suggest that the protections of childhood are not afforded to all children and contribute to evidence on policing as a pathway through which structural racism operates in young people’s lives.”

The study adds to existing work by investigating police violence among young people specifically, and its findings are consistent with prior work on police violence as a mechanism of structural racism, disproportionately shaping the lived experiences of racially minoritized children and adolescents.

“Findings from this study emphasize that experiences of and inequities in hospital-treated injuries caused by law enforcement start at an early age, pointing to an important role that pediatricians and other clinicians have in documenting these incidents, providing appropriate and compassionate care, and advocating for structural change,” said Farkas. “This study also highlights the need for more comprehensive and reliable population-based data sources on police violence in the United States and motivates further research to better understand the burden of police violence among youth in contexts outside of California.”