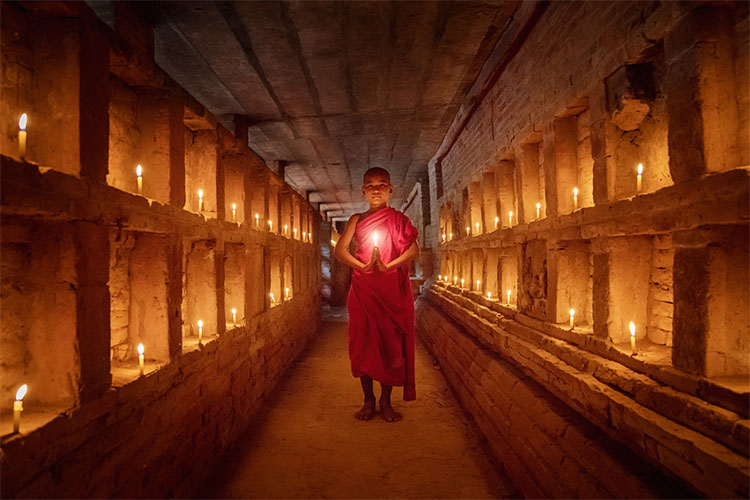 UC Berkeley’s Center for Buddhist Studies is part of a new international network of universities that is receiving $4.9 million to advance the study of Buddhism and East Asian cultures.

Partners in the Tianzhu Global Network for the Study of Buddhist Cultures also include the University of British Columbia, Harvard University, McMaster University, the Institut national des langues et civilisations orientales and Ghent University in Belgium.

The network is named for the late Venerable Tianzhu, an eminent Chan monk and former abbot of the Liuzu Temple that is based in China’s Guangdong province.

Funding will provide opportunities for international conferences and workshops on Buddhist studies, visiting professorships, postdoctoral fellowships, funding for graduate students, the launch of an English-language research journal and a new research award in the area of Chan (Zen) Buddhism.

“The gift to UC Berkeley will allow us to significantly expand our research, teaching and public outreach in the area of East Asian Buddhism in general, and Chinese Buddhism in particular,” said Robert Sharf, the D.H. Chen Distinguished Professor of Buddhist Studies, chair of the Center for Buddhist Studies and director of Berkeley’s Group in Buddhist Studies.

“We are particularly delighted to be able to join forces with UBC and the other four schools in the network, each of which is renowned for their contributions to the field,” he added.

As part of the network, UC Berkeley this spring will host an international conference on Buddhist philosophy and a week-long intensive workshop on early Chan Buddhist texts. In addition, UC Berkeley Ph.D. students in Buddhist Studies will participate in summer field research projects in China, Korea and Japan.