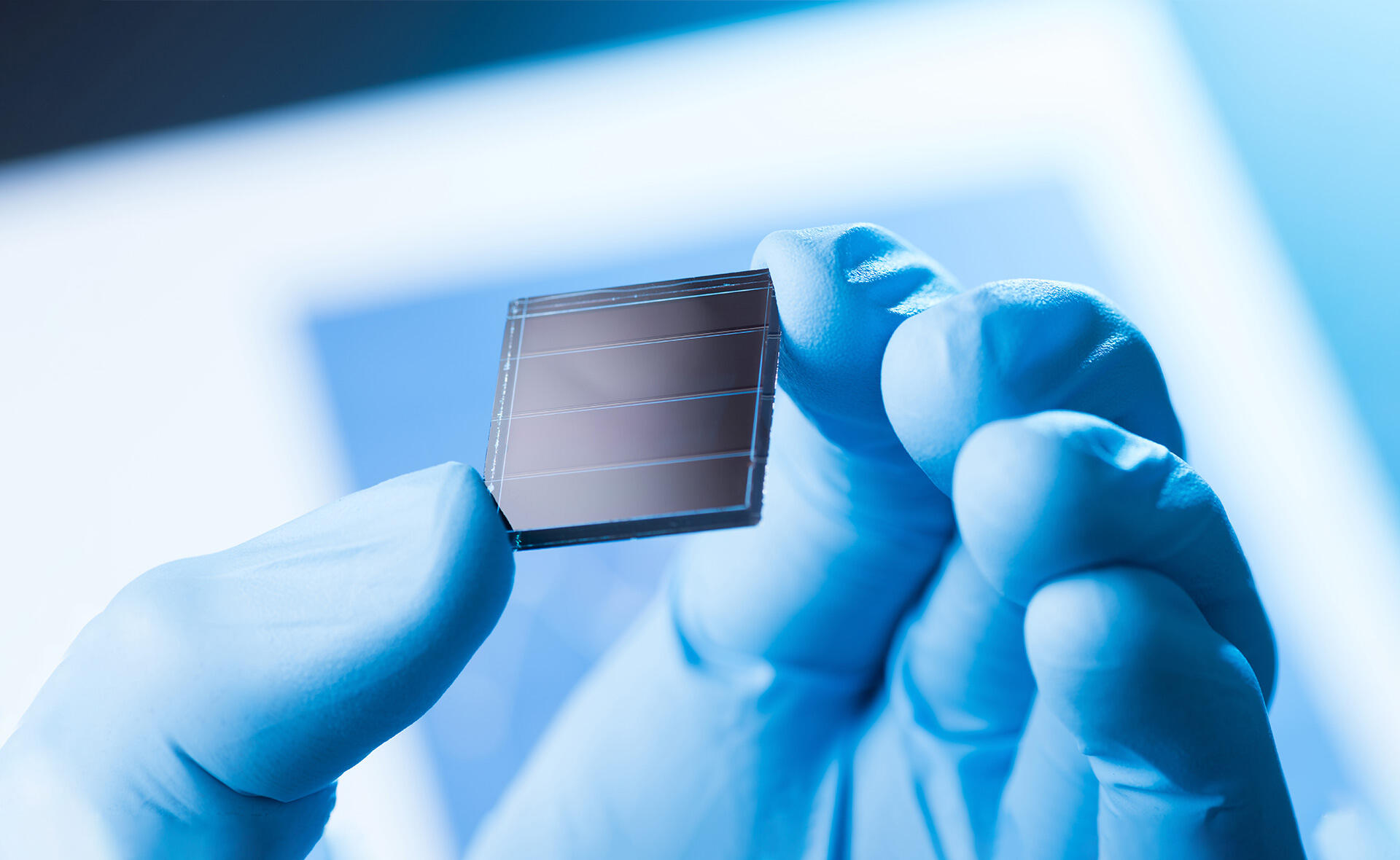 The BBVA Foundation has awarded the Frontiers of Knowledge Award in the Basic Sciences category to Paul Alivisatos and Michael Grätzel for their fundamental contributions to the development of new nanomaterials that are already being applied both in solar energy production and in next-generation electronics. The work of both winners opens the door to new avenues for the production of renewable energies, electronic devices, biomedical imaging techniques, and other applications.

Both researchers have led the effort to control the interaction between light and matter. Michael Grätzel (Dorfchemnitz, Germany, 1944) invented a new photovoltaic cell that transforms sunlight into electricity efficiently and cheaply, mimicking the natural process of photosynthesis in plants. It’s a system that has brought closer the goal of converting sunlight into a clean, efficient and affordable source of electricity on a large scale.

For his part, Paul Alivisatos (Chicago, Illinois, United States, 1959) is a pioneer in the use of semiconductor nanocrystals that convert electricity into visible light, allowing for the development of QLED televisions with improved screen color resolution. “Michael has looked more at how to get electricity from the light coming into the system, whereas I’ve probably done a bit more work where energy is extracted in terms of light coming back out of the system, and then making something that people can use,” Alivisatos explained upon hearing about the award.

The process of photosynthesis inspired Grätzel as a way to store energy. The solar cells invented by the scientist use a pigment that acts as chlorophyll, which absorbs sunlight and generates electrons. Once collected, the electrons are transported by a semiconductor material, for example titanium dioxide. His most relevant contribution was to arrange the titanium dioxide in nanoparticles, instead of in plates, like conventional silicon cells. Each nanoparticle of titanium dioxide is coated with the pigment, and the result is a fluid that contains the nanoparticles with which solar cells are made.

The advantages to these cells are multiple: abundant raw materials, a cheap manufacturing process, transparency, flexibility, and the ability to also obtain electricity from ambient light. A development that has given rise to “thousands of patents,” says the winner himself, and “has opened a whole new field of research.”

Alivisatos nanocrystals, or “quantum dots,” are also at the base of numerous applications, from the search for new sources of clean energy to consumer electronics and biomedical imaging techniques. Controlling the size of a nanocrystal with high precision involves controlling the color of the light it emits, as the award-winner explains: “An electron in a nanocrystal can emit light and the color of that light will depend on the nanocrystal’s size. If it is a little bit smaller the energy of the light will be higher, so it will be bluer light. And in this way you can use nanocrystals to make materials that emit the full rainbow of colors; such a large rainbow that you can reconstruct with it every color you can see in nature.”

One of his most successful applications has been in QLED televisions, where he demonstrated that it was possible to make high-resolution displays while still being very energy efficient. Advantages that have also been applied in the field of biomedicine, with the development of nanocrystals for staining biological samples by adjusting the size of the nanocrystal so that the fluid can label various types of cells.

Researchers are convinced of the need to produce renewable energy on a large scale. The new lines of research opened by this kind of work in the field of nanomaterials represent one of the possible solutions from science and technology. “Climate change,” says Grätzel, “is certainly a major challenge. We need to curtail our use of fossil fuels, while scaling up photovoltaic energy supply by a factor of 200 in the next few decades.”

“Climate change is one of the greatest challenges facing humanity,” says Alivisatos. “Part of that challenge is to learn how to make new materials that can harvest the energy of the sun and put it to beneficial use with as few losses as possible. But also, to do it on a vast scale. It turns out that nanomaterials can be made in extremely high quality, but at a relatively low cost. And they can be used to absorb light from the sun, and absorb it without losing it to thermal energy or heat, which allows more efficient conversion to electricity. Michael Grätzel has already shown some uses of nanomaterials in solar energy, but there will be many more over the years to come.”