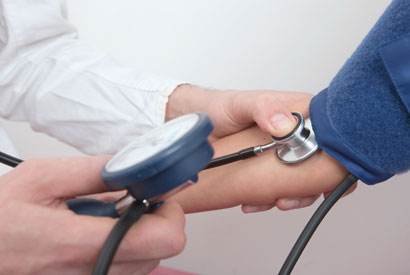 Repeal of the Affordable Care Act could take away health insurance from millions of Californians, while also eliminating 209,000 jobs and costing the state economy $20.3 billion in GDP, says a new report from the Center for Labor Research and Education at the UC Berkeley.

Center researchers conclude that California’s Central Valley — which is already struggling with high unemployment — will be among the state’s hardest hit regions, because residents there also rely heavily on Medi-Cal.

Not only would California experience substantial job and GDP losses, but the researchers estimate that state and local governments would lose a total of $1.5 billion in tax revenue as a result of declines in income tax, sales tax and other tax revenue.

On the other hand, legislation repealing the ACA could include tax cuts to high-income individuals and insurers, and could eliminate penalties for uninsured individuals and large employers not offering affordable health insurance to their employees. The economic effects of these changes, worth a combined total of $7.6 billion to California’s residents and businesses, are included in the study.

Read more about how dismantling the ACA could impact California.