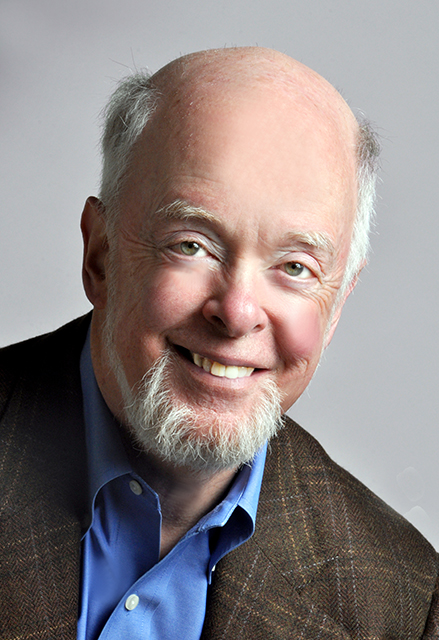 Christopher McKee served as Interim Vice Chancellor for Research from April 2015 to February 2016, with overall responsibility for the University of California, Berkeley research endeavor and primary leadership in research policy, planning and administration for the Berkeley campus which includes relations between the university and industry, research compliance, research communications and research support for the Berkeley campus. His administrative portfolio included management of over fifty campus research units, twelve research museums and remote field stations, and research administration offices including the Office of Research Administration and Compliance, Office of Intellectual Property & Industry Research Alliances (IPIRA), Research Enterprise Services, and the Office of Lab Animal Care.

Christopher McKee received his AB degree from Harvard and his PhD in physics from UC Berkeley. After a year as a postdoctoral fellow at Caltech and several years as an assistant professor of Astronomy at Harvard, he joined the Physics and Astronomy departments at UC Berkeley, where he has been since 1974.

He has carried out theoretical investigations of a wide variety of astrophysical phenomena, ranging from the interstellar medium of the Galaxy to quasars and cosmic gamma-ray bursts. His current research focuses on the formation of stars: How do low mass stars like the Sun form? How do the massive stars that create most of the heavy elements form? What determines the rate of star formation in galaxies? How did the first stars form?

He has received a number of honors for his work: He is a member of the National Academy of Sciences, a fellow of the American Academy of Arts and Sciences, of the American Association for the Advancement of Science, and of the American Physical Society. He has been the Sackler Lecturer at Harvard, at the University of Toronto, and at Tel Aviv University, the Bahcall Lecturer at Tel Aviv University, and the Antoinette de Vaucouleurs Medalist and Lecturer at the University of Texas. With Joseph Taylor, he co-chaired the decadal survey in astronomy and astrophysics in 2000 under the auspices of the National Research Council. At UC Berkeley, he served as founding Director of the Theoretical Astrophysics Center, Director of the Space Sciences Laboratory, Chair of the Physics Department, and Interim Dean of Mathematical and Physical Sciences. He was appointed Interim Vice Chancellor for Research in April 2015.