Patrick Hsu, Assistant Professor, Department of Bioengineering, for transformative research that will make possible the ability to approve and clinically deploy thousands of gene therapies in the time that it would otherwise take to deploy just one. 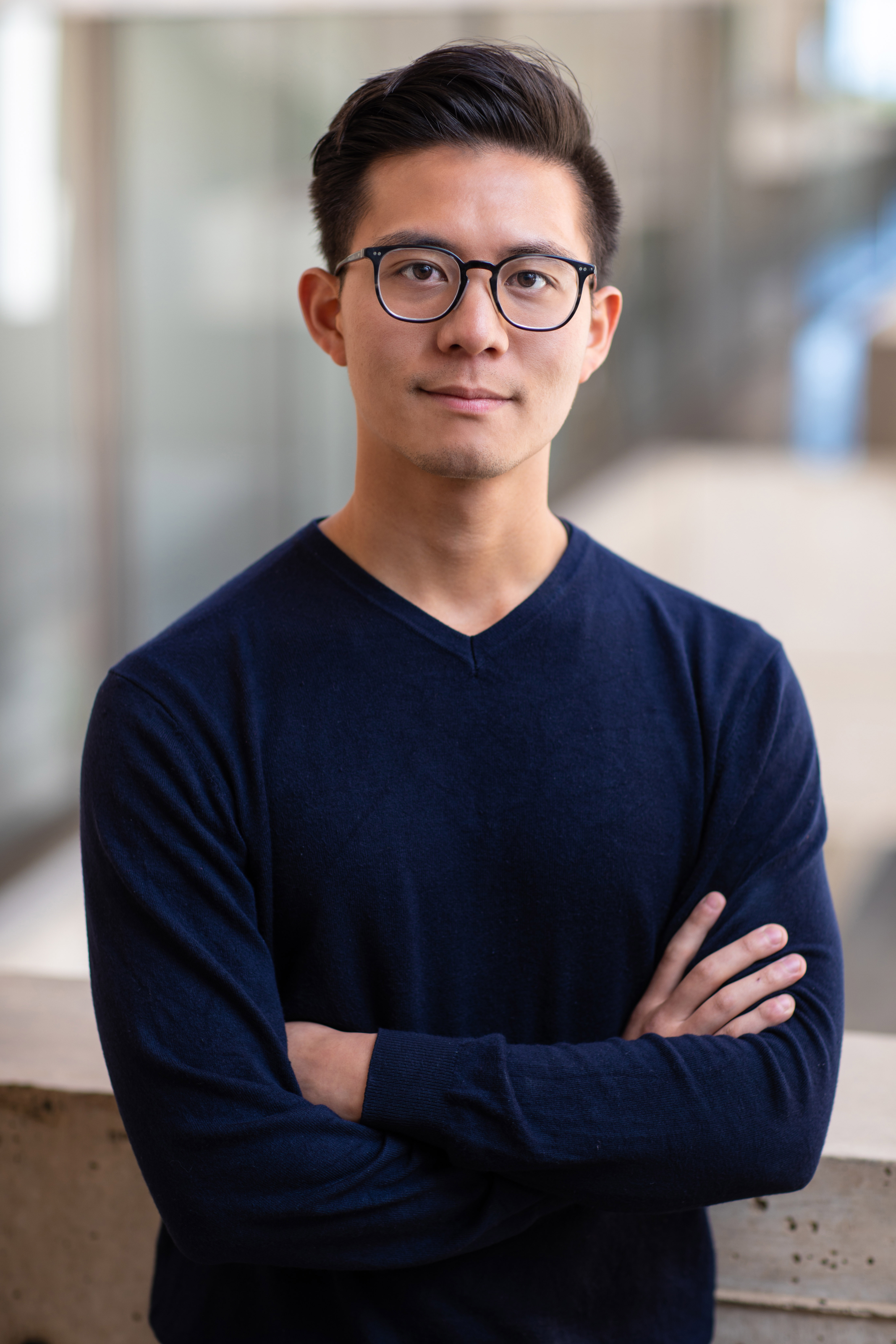 Abstract: Precise genome manipulation is a powerful approach to accelerate biological research by enabling scientists to understand the causal role of genetic variation, create gene therapies that correct the root cause of genetic disease, or engineer cells for therapy, agriculture, or biotechnological manufacturing. Despite remarkable advances in genome engineering tools over the last decade, such as CRISPR-Cas nucleases, such approaches rely on cellular DNA repair pathways with highly variable outcomes. As a result, current state-of-the-art genome editing suffers from low efficiency and poor product purity. We propose to develop new enzyme systems for more deterministic genome manipulation.

Profile: Patrick Hsu is an Assistant Professor of Bioengineering and Deb Faculty Fellow at UC Berkeley. His lab invents molecular technologies to improve human health by engineering genetic circuits that control biological function, creating designer gene and cell therapies, and developing rapid, point-of-care diagnostics. Patrick played a key role in the early development of the CRISPR-Cas9 system for human genome editing and has continued to pioneer novel genome editing tools including CRISPR-Cas13 systems for the treatment of neurological disorders. He received A.M. and Ph.D. degrees from Harvard University, training with Feng Zhang and Xiaowei Zhuang at the Broad Institute of MIT and Harvard and the McGovern Institute for Brain Research at MIT. As a lead scientist at Editas Medicine, he also directed preclinical discovery projects to translate these tools for treating human genetic disorders. Patrick began his independent group as a Salk-Helmsley Faculty Fellow at the Salk Institute from 2015-2019 before joining UC Berkeley as a faculty member in the Department of Bioengineering. He has been recognized in Forbes' 30 Under 30, the NIH Early Independence Award, the MIT Technology Review's Innovators Under 35, Berkeley Engineering's Deb Faculty Fellowship, and the Rainwater Prize for Innovative Early-Career Scientists. Learn More. 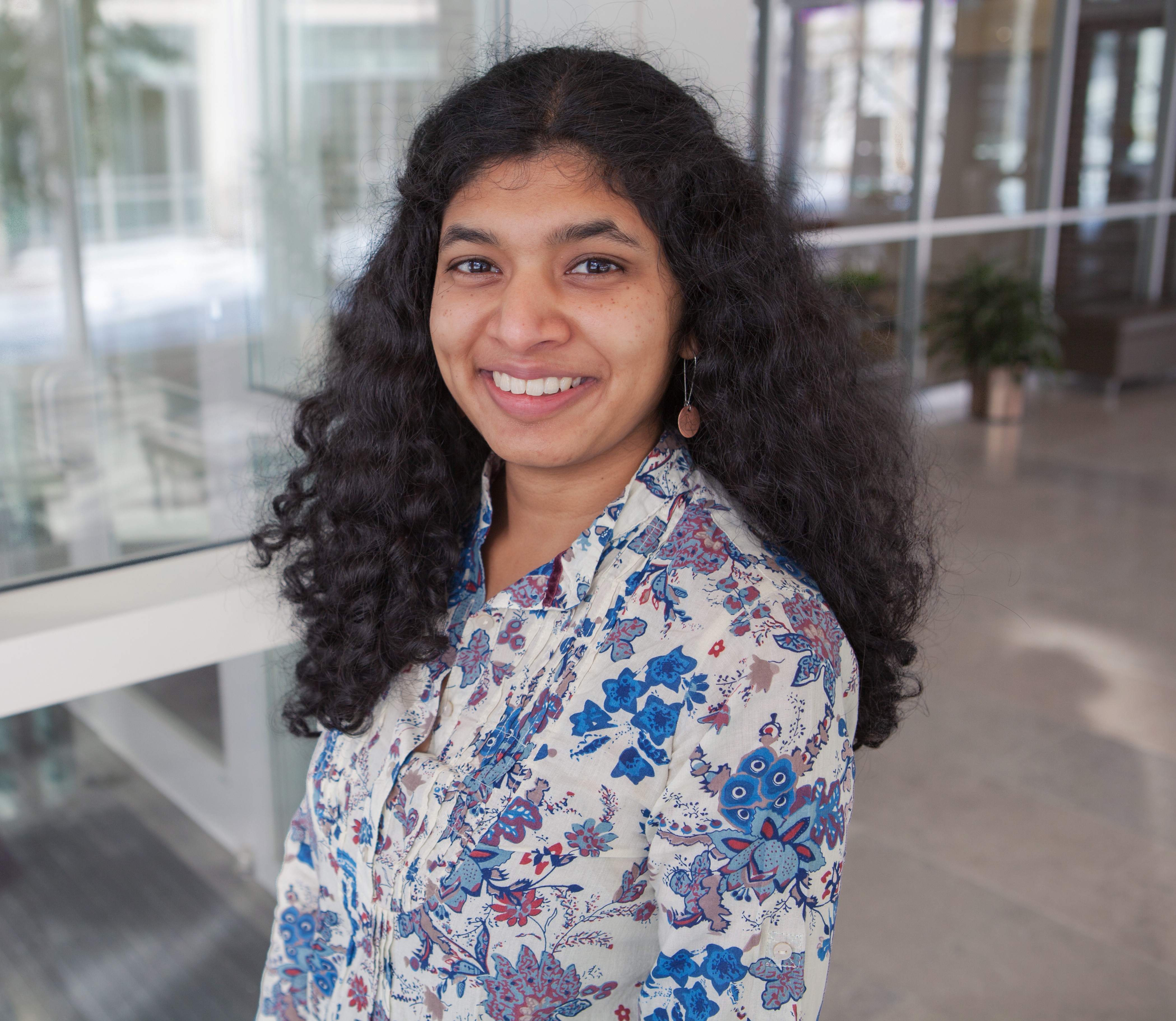 Abstract: Methane is an abundant greenhouse gas with a near-term warming potential almost a hundred times that of carbon dioxide. Even sustained methane emissions at the current rate could have a devastating impact; but methane levels are, in fact, rising faster than previously predicted – resulting in an imminent threat to us and to our environment. There are no prevailing efforts to combat the emerging methane crisis because the sources and sinks of methane remain poorly characterized. In my lab, we study two elusive groups of archaeal microorganisms called methanogens (methane producers) and anaerobic methanotrophic archaea (ANME; methane consumers). Ultimately, interactions between methanogens and ANME are vital for the global methane cycle yet these organisms are poorly characterized, largely due to a paucity of sophisticated genetic tools. The proposed research aims to develop high-throughput genome-editing tools and techniques that will enable insights into the mechanisms of methane production by methanogens and methane consumption by ANME. Ultimately, this research will significantly advance efforts towards alleviating the methane crisis by enabling technological advances to sequester atmospheric methane and convert it into short chain acids that are useful as industrial feedstocks.

Profile: Dipti Nayak earned her Bachelor’s degree in Environmental Engineering from Delhi University in 2007 and a M.S. in Environmental Sciences and Engineering from Stanford University in 2009. She obtained her Ph.D. in 2014 from the Department of Organismic and Evolutionary Biology at Harvard University. As a graduate student under the guidance of Christopher J. Marx she studied the evolution of single-carbon metabolism in bacteria. From 2015 to 2019, she was Simons Foundation fellow of the Life Sciences Research Foundation and a Carl R. Woese Institute for Genomic Biology postdoctoral fellow with William W. Metcalf at the University of Illinois Urbana-Champaign. At Illinois, she developed CRISPR-Cas9 genome editing tools for methanogenic archaea. In Fall 2019, she joined the Department of Molecular and Cell Biology at UC Berkeley as an assistant professor in the Genetics, Genomics and Development division. Dipti is a recipient of the Beckman Young Investigator award and a 2020 Searle Scholar. Learn More.