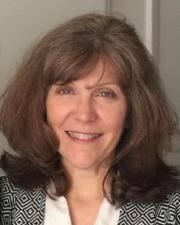 Kristie A. Boering is a faculty member in the Departments of Chemistry and of Earth and Planetary Science. She also serves as a Faculty Scientist in the Earth Sciences Division at Lawrence Berkeley National Laboratory. She was elected to the National Academy of Science in 2018. Through atmospheric observations, computer modeling, and laboratory experiments she studies the interactions between atmospheric chemistry and climate on Earth, from billions of years ago to predictions for the future. 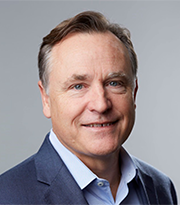 Kevin E. Healy is the Jan Fandrianto and Selfia Halim Distinguished Professor in Engineering at UC Berkeley in the Departments of Bioengineering, and Materials Science and Engineering. He is a thought leader and innovator working at the interface between stem cells and materials science to develop dynamic engineered systems to explore both fundamental biological phenomena and new applications in translational medicine. He is an elected Fellow of the American Institute of Medical and Biological Engineering and the American Association for the Advancement of Science, and recently received an Alexander von Humboldt Foundation Award.

Eugene Chiang is a professor of Astronomy in the Department of Earth and Planetary Sciences. His research focuses on theoretical astrophysics, with an emphasis on understanding the origin of planetary systems, as well as protoplanetary disks; extrasolar planets; debris disks, including the Kuiper belt; planetesimal and planet formation. 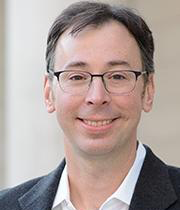 Joel Moore is a faculty member in the Department of Physics. He is a Simons Investigator, an elected Fellow of the American Physical Society, and the current holder of the Chern-Simons Chair in Mathematical Physics.  He is also a Senior Faculty Scientist at Lawrence Berkeley National Laboratory. His research interests focus on the properties of quantum materials, in which electron-electron interactions or wave function topology yield new states of matter. 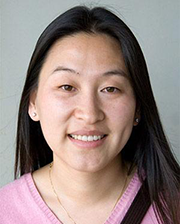 Ting Xu  is a professor in the Department of Material Sciences and Engineering, Department of Chemistry and UCSF-Berkeley Joint Bioengineering Group. She is also a faculty scientist in the Materials Sciences Division at Lawrence Berkeley National Laboratory. Her research focuses on generating hierarchical functional soft materials using synthetic polymers, peptides, proteins, small organic molecules and nanoparticles as building blocks.