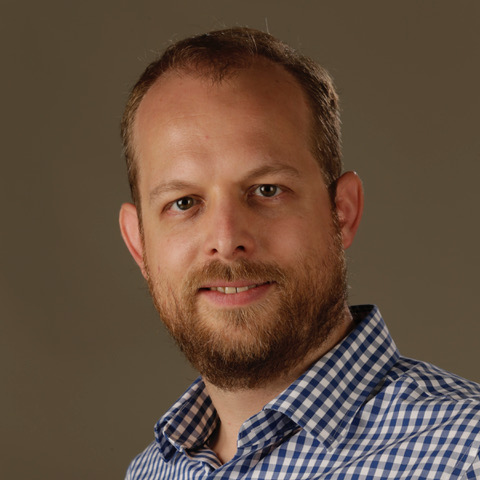 Project Description: The distinguishing characteristic of strongly correlated phases of matter is that the behavior of their constituent electrons can no longer be described by a model of independent non-interaction particles reminiscent of the atoms or molecules in a gas. Some of the most exciting quantum phenomena in strongly correlated phases emerge when pairs or subsets of electrons behave like a coherent swarm bound by subtle attractive interactions. Rather than relying on scarce and preciously rare intrinsic materials properties, Fischer advances a rational design and modern bottom-up manufacturing technique that imbues otherwise unremarkable materials with just the right electronic structure that gives rise to electron-electron correlation. Besides expanding our understanding of fundamental principles, access to custom tailored 1D quantum phases guides the path to transformative advancements that could become the basis for stronger, yet more compact magnets, new schemes for low-power, portable electronic devices, quantum sensors, accelerated data processing systems, and more efficient energy generation, transduction, and conversion technologies.

Felix Fischer holds an appointment as Associate Professor in the Department of Chemistry at UC Berkeley. He is a Faculty Scientist in the Materials Sciences Division at LBNL, and a member of the Kavli Energy Nanosciences Institute. He received his undergraduate degree in Chemistry from the Ruperto-Carola University, Heidelberg and earned his Ph.D. in Physical Organic Chemistry at the Swiss Federal Institute of Technology, Zurich. Before joining the faculty at UC Berkeley in 2011 Fischer held a position as Leopoldina Postdoctoral Fellow in the Department of Chemistry at Columbia University, New York.

Project Description: The double helix of DNA molecules and vortexes in the interstellar medium are both examples of chiral structures. Such chiral structures lead to unique interactions with photons, which send us valuable information from either the microscopic world or deep space. Jie aims to develop “twist optics” by introducing the twist degree of freedom in photonic systems and explore the fundamental physics associated with the new topology. By combining novel material growth methods with advanced optical probes, Jie proposes to investigate the effects of chiral structures and moiré patterns of materials on the fundamental aspects of photons, such as their photonic density of states, tunable soliton modes and Cherenkov radiation. Such an approach not only offers novel forms of tunability and controllability of photons, but also adds a new dimension in the creation and detection of photons with different topologies. New understandings obtained in this emerging field will push the boundaries of our knowledge and enable applications in optical communications, astrophysics and quantum information science.

Jie Yao joined the faculty at UC Berkeley in 2013 and is now an Associate Professor of Materials Science and Engineering. He received his B.S. from Nanjing University. After getting a Ph.D. from UC Berkeley, he conducted postdoctoral research at Stanford University. His major research interest is in the fundamental understanding of the interactions between light and matter and the application of those principles to guide the design of novel optical materials and artificial photonic structures such as metamaterials and photonic crystals. He is particularly interested in exploring dimensionality and new degrees of freedom of materials to better control the generation, propagation and detection of photons.