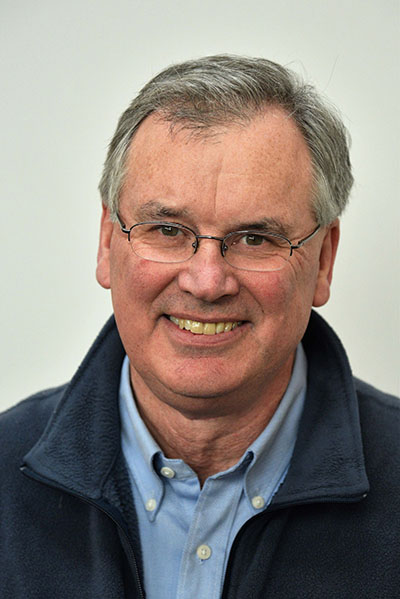 Many of today's most advanced diagnostic and therapeutic methods rely on injected cells, such as stem cells and modified immune cells. For example, the most exciting breakthroughs in oncology are in the field of immunotherapy, where the patient's own white blood cells are engineered to better recognize and kill tumors.  Development of these therapies has been slowed because it is extremely challenging to track injected cells within the body. Currently available nuclear medicine imaging methods; scintigraphy, PET, or SPECT, require radioactive reporters which can alter the viability of the cells under study. The Conolly laboratory is developing a high-resolution three-dimensional imaging method, Magnetic Particle Imaging, which does not use any radiation and has unprecedented sensitivity. Conolly’s Bakar Fellows project is to develop a high-resolution, safe and biocompatible tracer to enable MPI-based single-cell detection for immunotherapy optimization.  This high-resolution tracer will also be useful for tracking stem cell therapies, and could potentially revolutionize diagnosis of pulmonary embolisms, stroke, and gastro-intestinal bleeds.  This research may eventually compete for a significant fraction of the global contrast agent market, which now totals $4.57 billion annually. 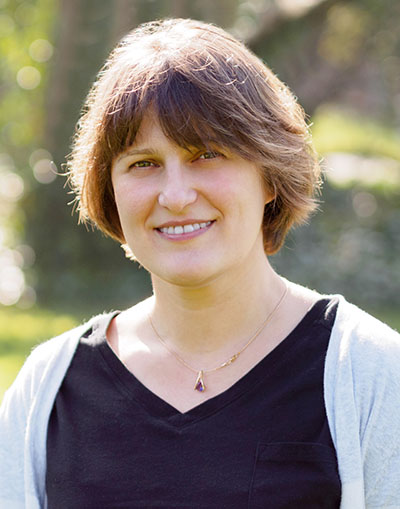 The urgent need for contraception worldwide concerns more than 200 million women. Almost a quarter of American women discontinue using hormonal methods of birth control within the first year, and ~54% of men discontinue using condoms within the same timeline, representing a large unmet demand for reliable, reversible and non-hormonal contraceptive compounds with minimal side effects.  Polina Lishko has discovered several nontoxic plant-derived compounds that effectively inhibit the sperm “drilling” mode that is essential for successful fertilization.  As a Bakar Fellow, she and colleagues will continue to evaluate these compounds’ safety and efficacy in blocking fertilization, using both in vitro and animal assays. They will also perform chemical screens for structurally related compounds with potentially even greater efficacy and begin to assess delivery routes for use in human contraceptive products. 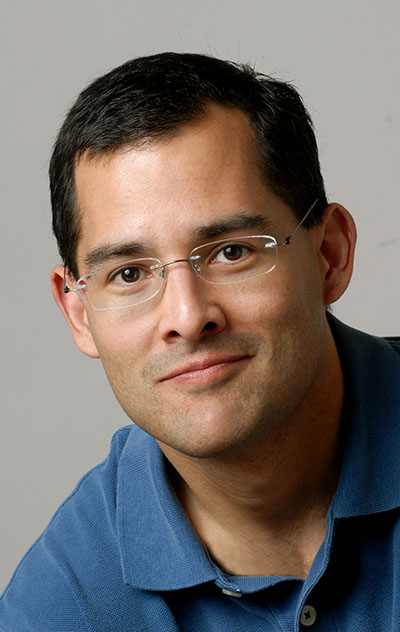 Gene therapy - the delivery of therapeutic genes to treat disease - has been increasingly successful in the past 10 years. In particular, delivery vehicles or vectors based on the adeno-associated virus (AAV) have achieved success in clinical trials for rare diseases including hemophilia B, hemophilia A, spinal muscular atrophy and others. However, natural AAV did not evolve as a pharmaceutical gene delivery vehicle, and the difficulty of producing sufficient quantities of AAV to treat incurable diseases is a major impediment to the goal of bringing gene therapy into routine clinical use.  Therapeutic AAV vectors are obtained by purification of virus particles produced within infected host cell lines grown in tissue culture.  David Schaffer is using high throughput approaches to engineer cells for enhanced AAV vector production.  With the support of the Bakar Fellows Program, he will use this information to engineer improved AAV vector production systems by creating virus producing cell lines that can generate many-fold higher levels of AAV vector than the current industry standard, bringing gene therapy one step closer to feasibility.

David Schaffer is Professor of Chemical and Biomolecular Engineering, Bioengineering and Molecular and Cell Biology, and Director of the Berkeley Stem Cell Center. His laboratory is focused on both basic biology and product development for stem cell and gene therapies, using a combination of chemical, genetic and genomic engineering approaches. He studied chemical engineering at Stanford University (B.S.) and the Massachusetts Institute of Technology (Ph.D), and did postdoctoral research at The Salk Institute in gene delivery and stem cell biology. 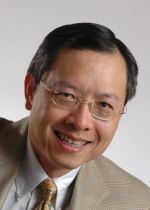 Currently, data center servers are interconnected by optic fibers and electronic switches, in which photons travel through optical fibers, are routed by electronic switches, and are then converted back to optical signals. Such optical-electrical-optical conversion has become a bottleneck as data rate has increased. Ming Wu has invented a novel optical (silicon photonic MEMS) switch that demonstrates superior performance relative to all other integrated switches, including the highest port count, lowest on-chip loss, digital switching with sub-microsecond switching time, broadband operation, and low power consumption.   Several major data center operators and telecom companies are collaborating with his group on the applications of this novel switch, which, if successfully commercialized, would transform data centers by greatly increasing their capacity and reducing their energy consumption. His Bakar Fellows support will accelerate commercialization of this invention by enabling him to improve fiber packaging and reliability, and to identify a partner for fabrication of the switches on a large scale.

Ming Wu is the Nortel Distinguished Professor of Electrical Engineering and Computer Sciences, Co-Director of the Berkeley Sensor and Actuator Center, and Faculty Director of Berkeley Marvell Nanolab.  He received his B.S. from National Taiwan University in Taipei, and M.S. and Ph.D. from U.C. Berkeley. His research program includes projects in silicon photonics, optoelectronics, nanophotonics, optical MEMS, and optofluidics. 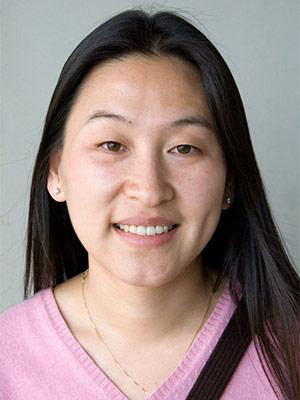 Commercialization of Polymer/Enzyme Complexes for Controlled Degradation of Plastics

Although plastics are attractive, they are lethal to our vulnerable ecosystem. Even so-called biodegradable plastics degrade slowly, and the resulting small particles can be more harmful than the intact material. Enzymes effectively digest plastics to re-useable monomers but to date can only erode polymers from the surface, rendering enzymatic degradation too slow to be technologically relevant.   Ting Xu recently designed protein-like polymers, “RHPs,” that can stabilize and protect enzymes in harsh environments such as those encountered during plastic fabrication. RHPs can be incorporated into plastics by controlled dispersion during conventional processing techniques, enabling their planned spatial distribution during fabrication and removing the diffusion barrier to degradation at the end of the product’s lifespan. Her Bakar Fellows funding will enable her to optimize and scale up production of RHP-based products for use in the biomedical, food, and green plastic industries.

Ting Xu is Professor of Materials Science and Engineering, and Associate Co-Director of the Tsinghua-Berkeley-Shenzhen Institute Center for Precision Medicine and Healthcare. She received her B.S. from Dalian University of Technology in China, a M.S. from the Chinese Academy of Sciences, and M.S. and Ph.D. from the University of Massachusetts, Amherst. The Xu lab studies the hierarchical self-assembly of complex systems involving artificial proteins, block copolymers, and nanoparticles, and designs, synthesizes and characterizes novel peptides to serve as building blocks for functional biomaterials.